Specify Row Names when Reading a File in R (Example)

In this tutorial, I’ll illustrate how to manually set a specific column of imported data as row names in the R programming language.

Let’s dive right into the example!

We’ll use the following Excel file as basement for this R tutorial: 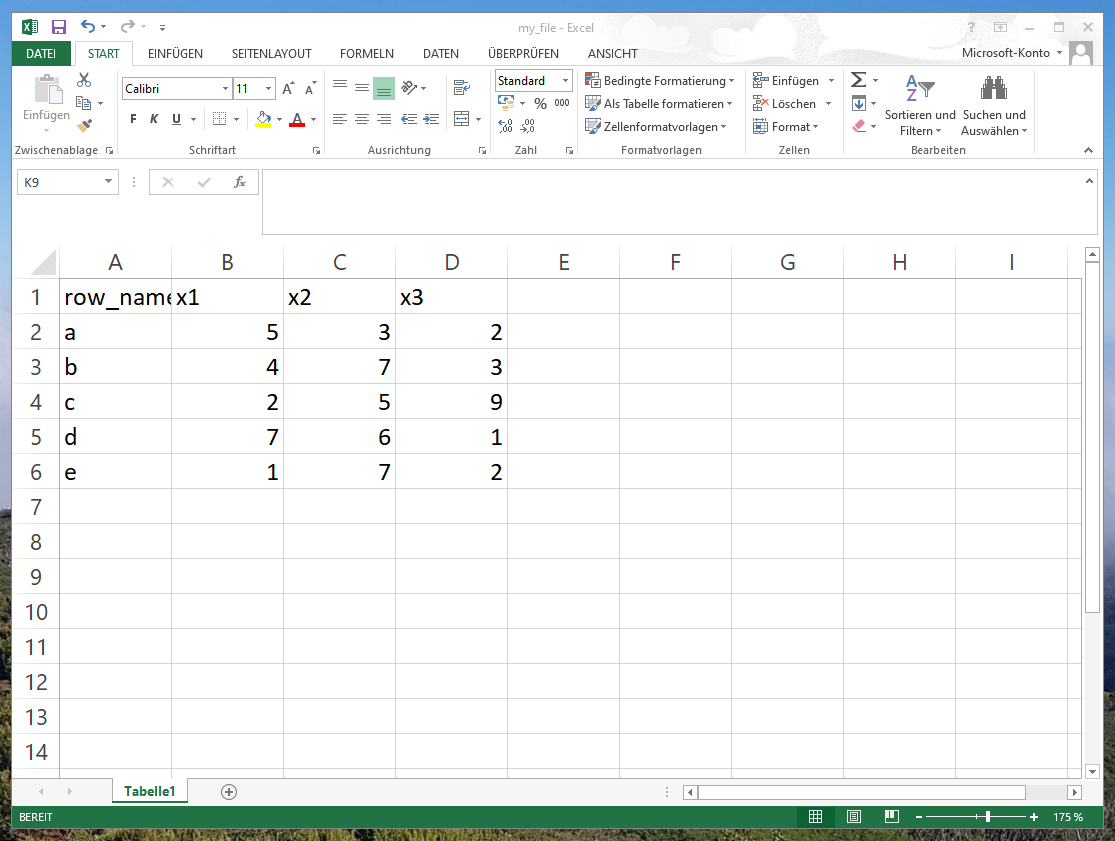 If we want to read these Excel data, we have to install and load the xlsx package:

Now, we can apply the read.xlsx2 function to import our data:

As you can see based on the previous output of the RStudio console, our imported data has four columns and the first variable is called row_names.

Let’s assume that we want to import these data again, but the first variable should be set as actual row names of our data frame.

I’ll show you next how to do this!

In this example, I’ll illustrate how to set the first column of our Excel file as row names when we are reading the data.

For this, we have to specify the row.names argument within the read.xlsx2 function to be equal to 1:

Have a look at the previous output: The row names of our data frame were set to be equal to the first column of our Excel file.

Note that the read.xlsx2 is not the only function that is providing the row.names argument. The read.table function provides this argument as well, for example when we want to read CSV or txt files.

In addition, you may read the related posts of this homepage. You can find a selection of articles about topics such as importing and exporting data below:

To summarize: In this tutorial you learned how to specify the row names of a data set during import in R. If you have further questions, don’t hesitate to let me know in the comments below. 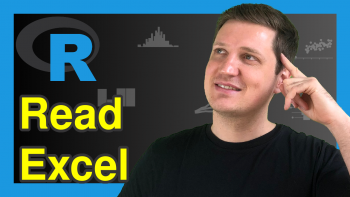 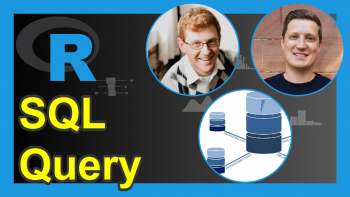