This tutorial shows how to order the rows of a pandas DataFrame based on multiple columns in the Python programming language.

We also need to create some data that we can use in the examples below: 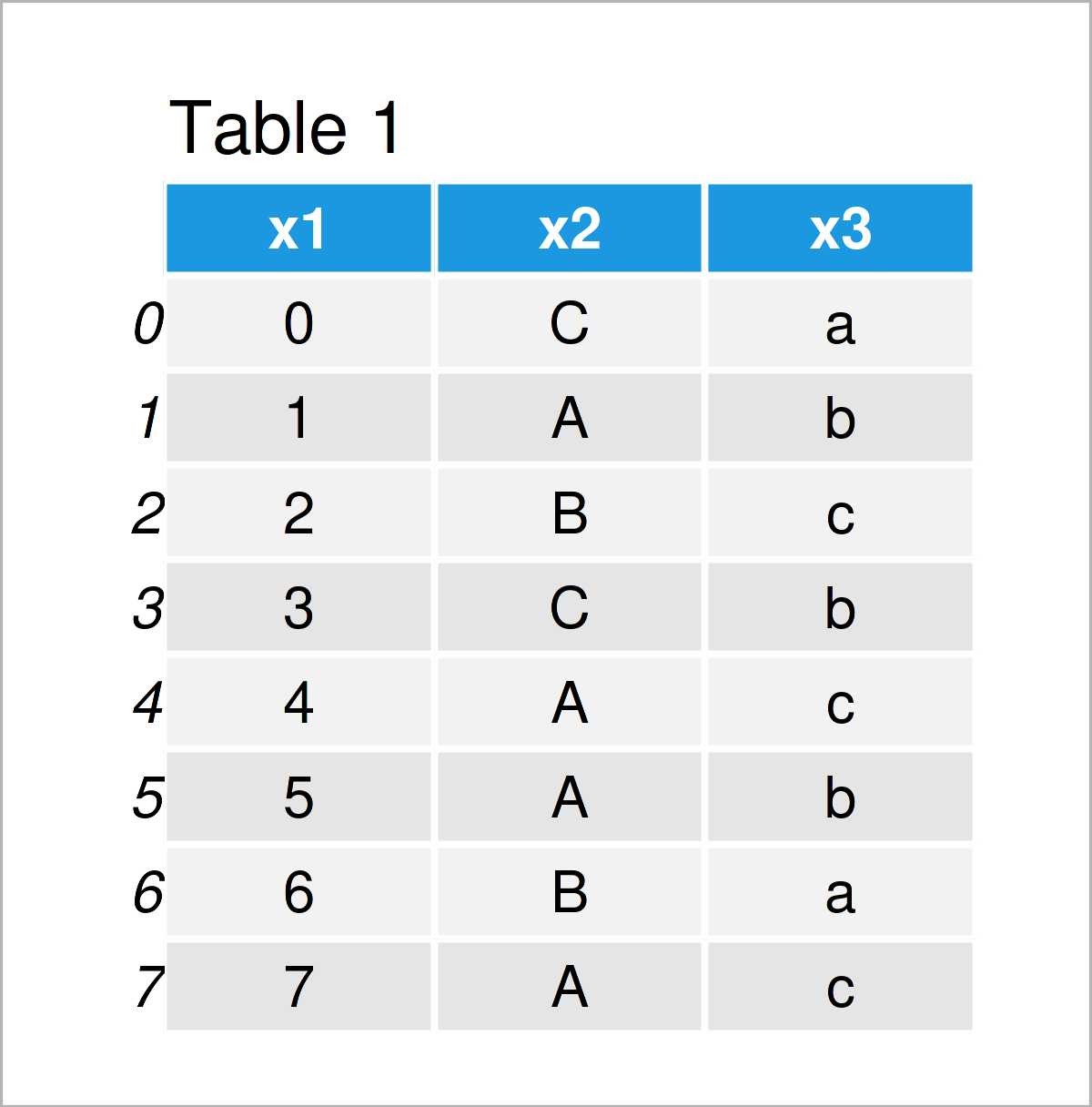 Table 1 shows that our exemplifying data is constituted of eight rows and three columns.

The variables x2 and x3 contain characters that we will use in the following example to rearrange the rows of our data set.

In this example, I’ll show how to sort the rows of a pandas DataFrame by two or more columns. 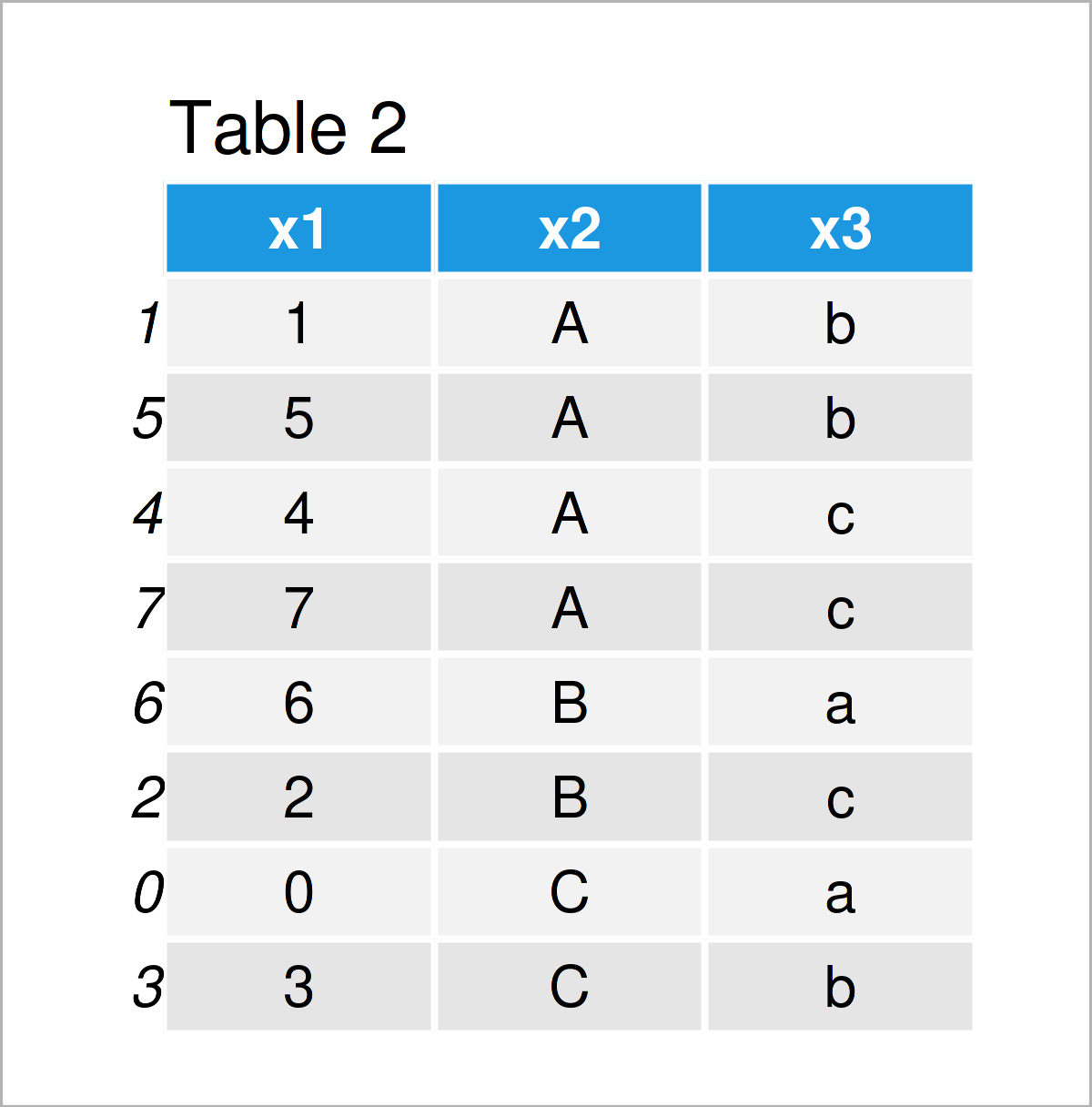 Table 2 shows the output of the previously shown Python programming syntax – A new pandas DataFrame where the rows have been sorted according to the columns x2 and x3.

Do you need further explanations on the contents of this article? Then I recommend watching the following video on the YouTube channel of Corey Schafer. He’s explaining how to sort pandas DataFrames in Python based on different examples as in this tutorial.

Furthermore, you may have a look at some of the other tutorials on this homepage. I have published numerous tutorials already.

To summarize: You have learned in this tutorial how to sort the rows of a pandas DataFrame based on multiple variables in the Python programming language. Please tell me about it in the comments section below, if you have additional comments or questions. 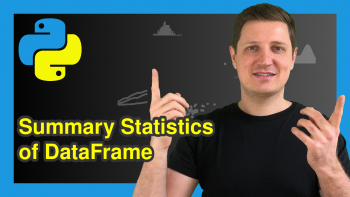 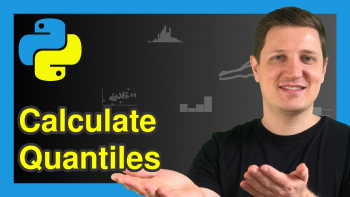