In this article you’ll learn how to filter rows where a specific column has a partial string match in the R programming language.

First, we’ll have to load some data that we can use in the examples later on. In this tutorial, we are using the iris data set:

Now we can subset our data with the str_detect function as shown below:

As you can see, we have extracted only rows where the Species column partially matches the character string “virg”.

In Example 2, I’ll show how to detect rows with a partial match using the data.table package. Again, we need to install and load the package first:

Now, we can use the %like%-operator as follows:

Exactly the same result as in Example 1 – but this time with a completely different R code.

Would you like to know more about the subsetting of data frames? Then I can recommend to have a look at the following video which I have published on my YouTube channel. In the video, I explain the R codes of this article:

Furthermore, you might have a look at the related tutorials of my homepage:

To summarize: This tutorial showed how to extract data frame rows based on a partial match of a character string in R. Let me know in the comments, if you have any additional questions and/or comments. 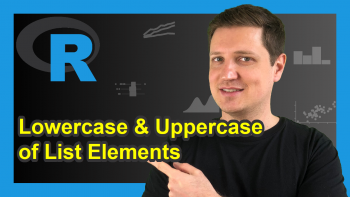 Convert List to Lowercase or Uppercase in R (2 Examples) 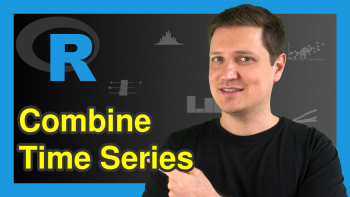