Round All Values in Matrix in R (2 Examples)

This tutorial explains how to round all values in a matrix object in R. 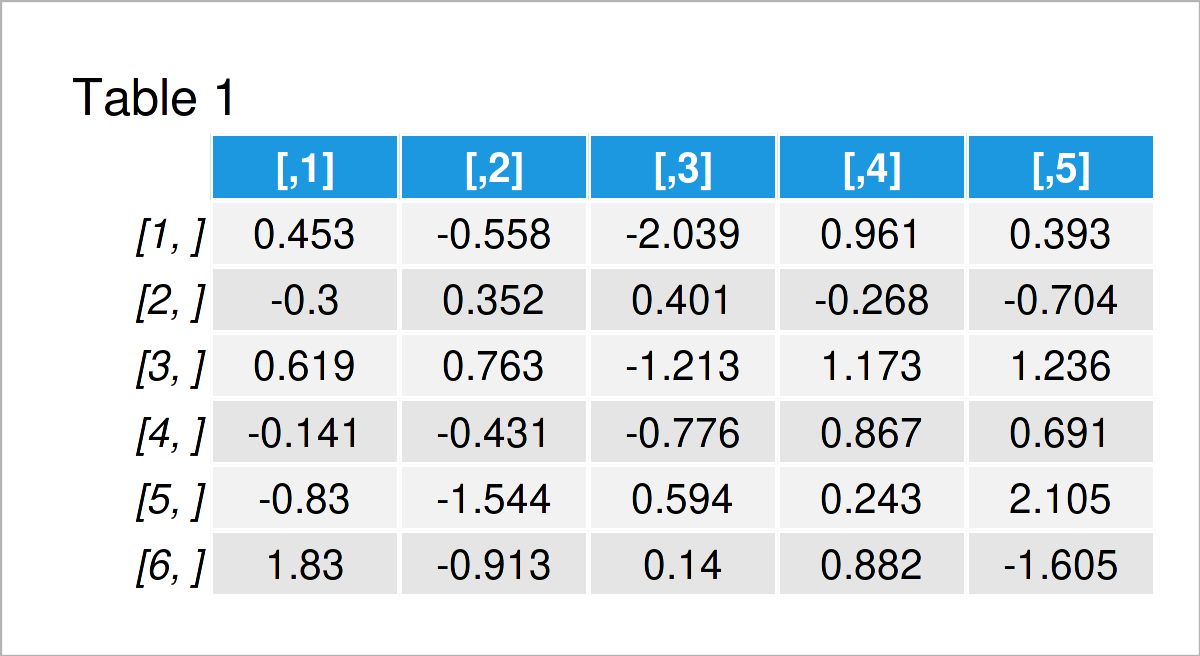 Table 1 shows that our example data is constituted of six rows and five numeric columns. The values have not been rounded yet.

Example 1: Round All Values in Matrix to Zero Digits

Example 1 illustrates how to round all matrix elements to zero digits using the default settings of the round function.

Consider the R programming code below: 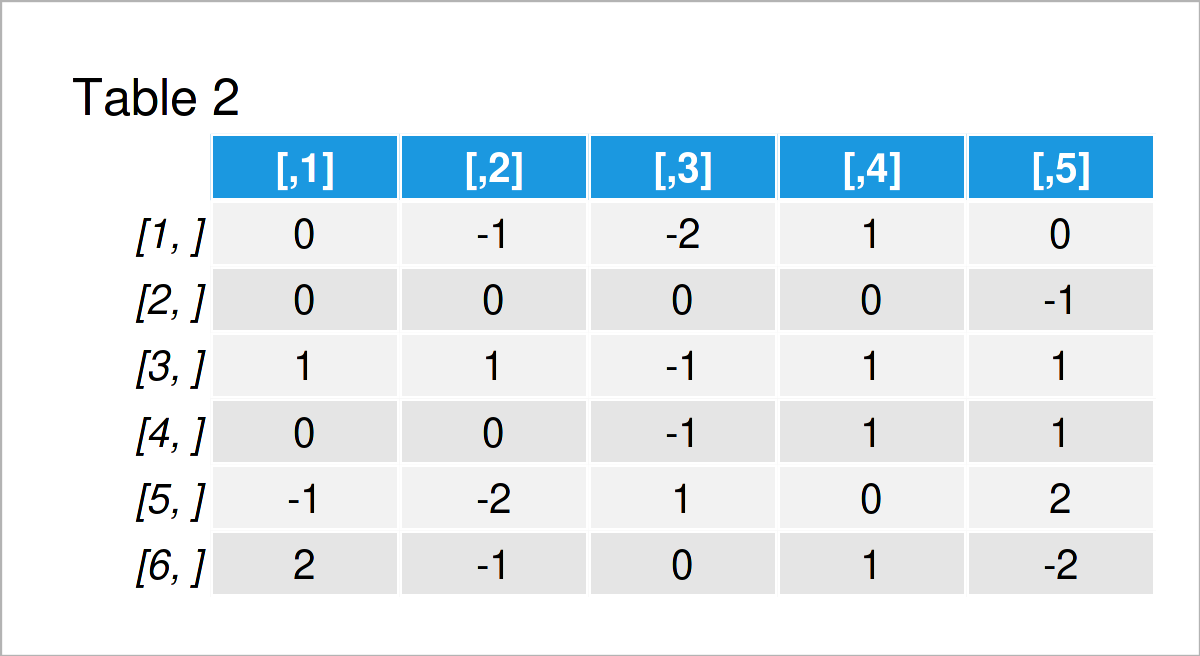 Table 2 shows the output of the previous code: Our matrix has been rounded to zero digits after the decimal point.

Example 2: Round All Values in Matrix to N Digits

The following R programming syntax explains how to round the numeric values in a matrix to a certain number of digits.

For this task, we can use the digits argument of the round function as shown below: 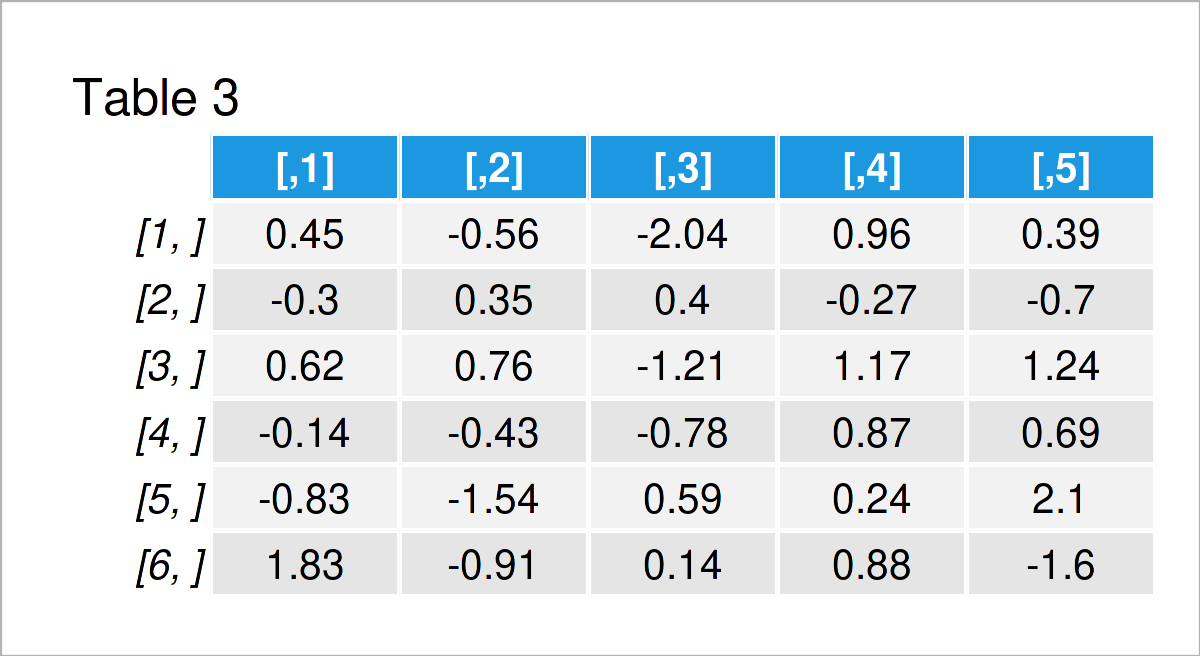 The output of the previously shown R programming code is shown in Table 3 – A matrix where all values have been rounded to two digits.

Furthermore, you may read the other tutorials on my website. I have published numerous articles already.

Summary: In this R tutorial you have learned how to round all elements in a matrix. In case you have further questions, let me know in the comments section below. Besides that, don’t forget to subscribe to my email newsletter in order to receive regular updates on new posts. 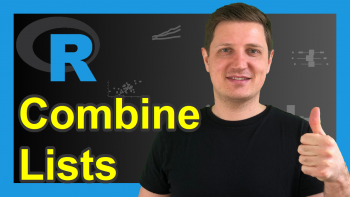 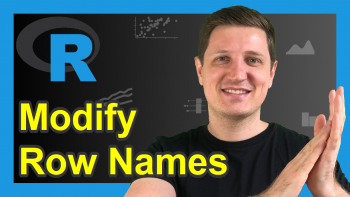