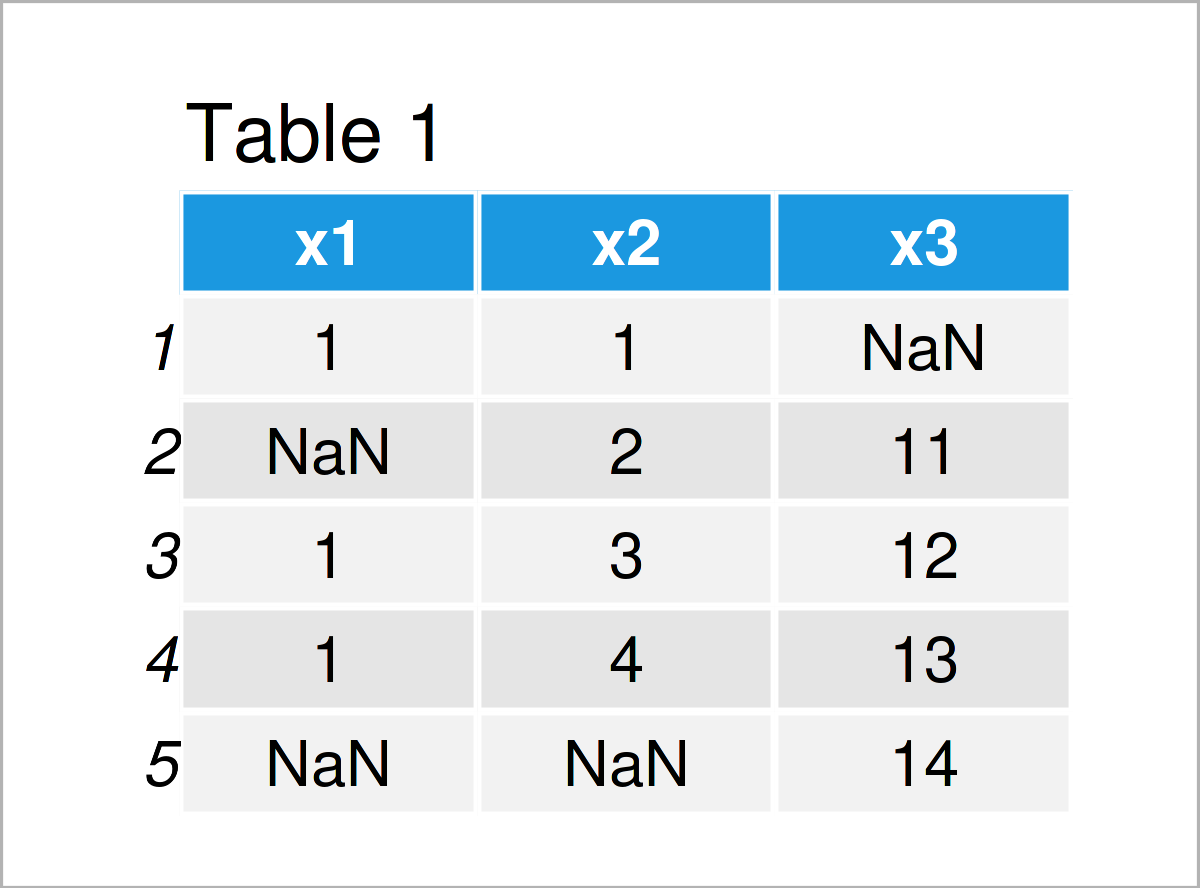 As you can see based on Table 1, our example data is a data frame having five observations and three numerical columns. Some of the cells in our data are Not a Number (i.e. NaN).

The following R programming syntax demonstrates how to extract and remove NaN values from a data frame using the na.omit function.

As shown in Table 2, we have managed to construct a new data frame object containing only rows without NaN values.

In this example, I’ll illustrate how to use the complete.cases function to retain only rows with no NaN values:

As shown in Table 3, the previous R programming code has constructed exactly the same data frame as the na.omit function in Example 1.

Whether you prefer to use the na.omit function or the complete.cases function to remove NaN values is a matter of taste.

In Example 3, I’ll explain how to use a combination of the rowSums, apply, and is.nan functions to keep only data frame rows without NaNs.

Have a look at the following syntax:

As shown in Table 4, the previous code has managed to construct another version of our output data frame that looks exactly the same (i.e. no NaN values).

I have recently released a video on my YouTube channel, which explains the topics of this article. You can find the video below.

Besides the video, you might want to read the related articles on this website. I have published numerous posts about topics such as graphics in R, vectors, and extracting data.

You have learned in this tutorial how to remove and select data frame rows containing NaN values in the R programming language. Don’t hesitate to let me know in the comments, in case you have any further questions. 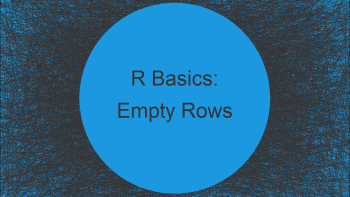 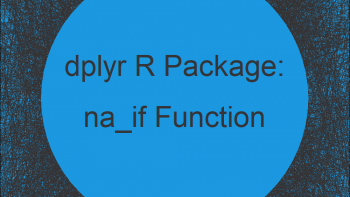