In this tutorial, I’ll illustrate how to load several add-on packages with one line of code in the R programming language.

As a first step, we need to specify a vector of package names:

We have stored the names of three packages in the character vector my_packages. In the next step, I’ll show how to load all of these packages at once…

Example: Load Multiple Packages at Once in R

If we want to load multiple packages at once to R, we can use a combination of the lapply() and require() functions:

After running the previous R code, all packages in the vector my_packages are loaded to R.

I have recently released a video on my YouTube channel, which shows the topics of this article. You can find the video below.

Furthermore, you may want to read the other posts of this homepage:

Summary: In this article you learned how to load a list of packages to RStudio. Please let me know in the comments below, in case you have further questions. 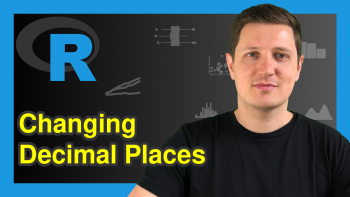 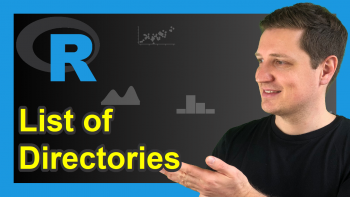