Introduction to the pacman Package in R (3 Examples)

In this R tutorial you’ll learn how to use the functions of the pacman add-on package.

Basic Information About the pacman Package

The package relies on Base R functions such as library() or install.packages() and combines these functions into new functions that are more intuitive and efficient.

In the following tutorial, I’ll show some practical examples for the application of the pacman functions in R.

In order to use the functions that are contained in the pacman package, we have to install and load the package to R:

After running the previous lines of code, we can use the functions provided by the pacman package.

Let’s take a look at some pacman R codes in action!

In this example, I’ll illustrate how to apply the p_load function to load multiple add-on packages in one line of code.

After executing the previous code, we have loaded the three packages ggplot2, dplyr, and stringr.

Let’s apply the p_unload command to unload the three packages ggplot2, dplyr, and stringr that we have loaded before:

The previous output of the RStudio console tells us that our three packages were detached.

In case you want to unload packages within an R session, the p_unload function is a convenient replacement for the Base R detach function.

In this example, I’ll show how to use the p_update function of the pacman package to check for outdated packages AND to update all of these packages.

First, let’s check which of my packages are outdated:

When I used this function the first time I was really impressed. I would never have guessed that so many of my packages were out of date…

Fortunately, the pacman package provides an easy solution to how we can update all outdated packages with only one line of R code.

Make sure that you have some time before running the following R code. This may take some time, depending on the number of packages you need to update:

How efficient was that?! Awesome!

Additionally, you may want to read some of the other tutorials on my website. I have published many tutorials on the handling of add-on packages in R already:

This tutorial has illustrated how to apply some of the functions of the pacman package in R programming. Don’t hesitate to let me know in the comments section, in case you have additional questions. 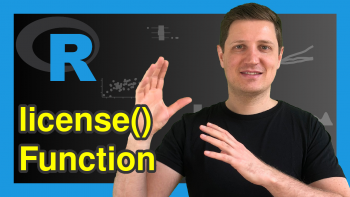 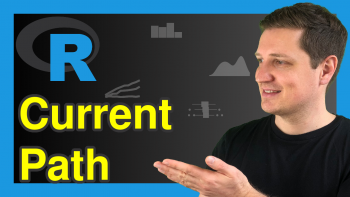