In this R programming tutorial you’ll learn how to shift a variable to the beginning of a data frame.

So now the part you have been waiting for – the exemplifying R code: 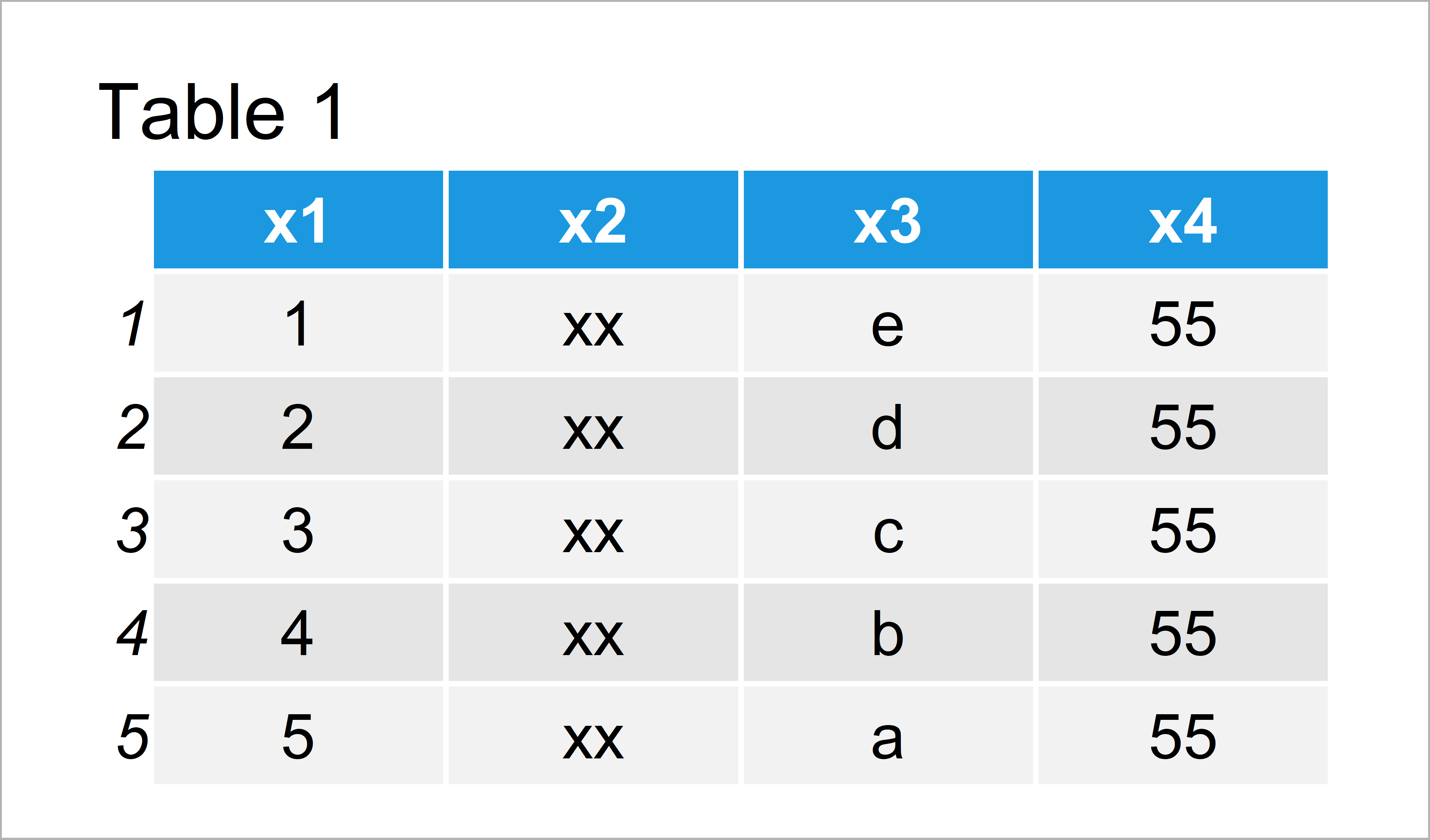 As you can see based on Table 1, our example data is a data frame made of five rows and four columns.

In Example 1, I’ll show how to move a data frame column at the beginning of the data frame using the basic installation of the R programming language.

For this, we can use the c() and names functions in combination with the != operator: 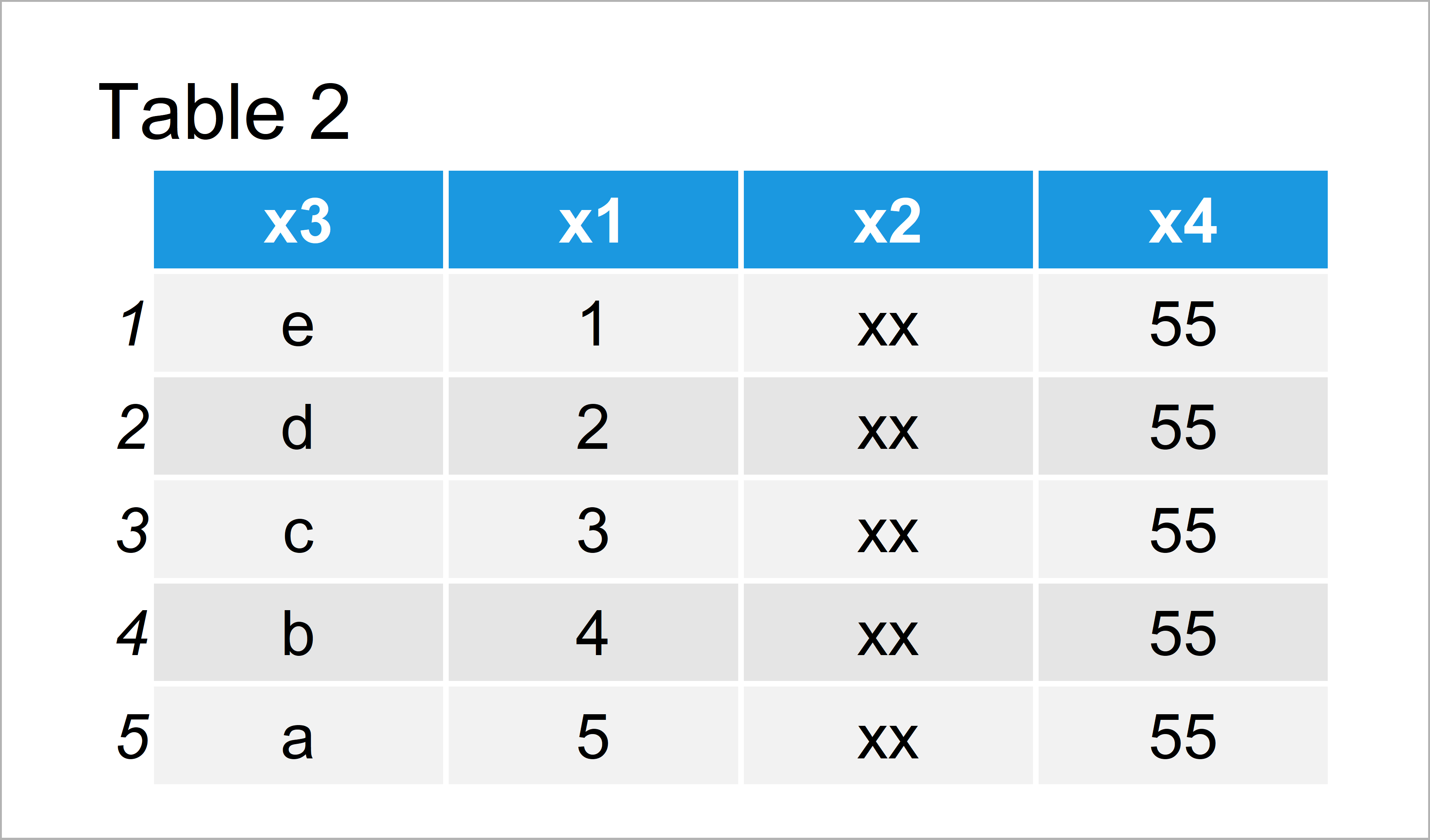 The output of the previous R programming syntax is shown in Table 2: As you can see, we have moved the variable x3 to the beginning of the data frame.

The following R syntax illustrates how to use the functions of the dplyr environment to set the position of a variable to the beginning of a data frame.

We first have to install and load the dplyr package:

Next, we can use the select and everything functions to move a variable from the middle of our data frame to the first index position as shown below:

As shown in Table 3, we have created a reordered version of our input data frame where the variable x3 was set to be at the first position.

In case you need further information on the R programming codes of the present article, you may have a look at the following video which I have published on my YouTube channel. I illustrate the R syntax of this article in the video.

Furthermore, you could read the other articles of this website. Some other tutorials on related topics such as vectors, missing data, merging, and lists can be found below.

Summary: You have learned in this tutorial how to move data frame columns to different positions in the R programming language. In case you have any further questions, don’t hesitate to let me know in the comments below. 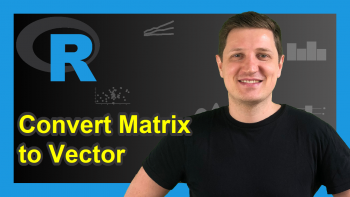 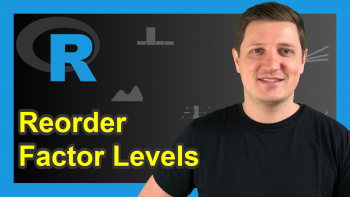