This article illustrates how to remove the header when reading a CSV file in the Python programming language.

First, we have to import the pandas library.

Next, let’s also create some exemplifying data in Python:

As you can see based on Table 1, our example data is a pandas DataFrame and contains five rows and three columns. The names of these columns are x1, x2, and x3.

Let’s write these data to a CSV file in the current working directory on our computer:

At this point, a new CSV file should appear in the folder that is used as your current working directory. This CSV file will be used as a basis for the following example.

In this example, I’ll explain how to remove the header when importing a CSV file as a pandas DataFrame. 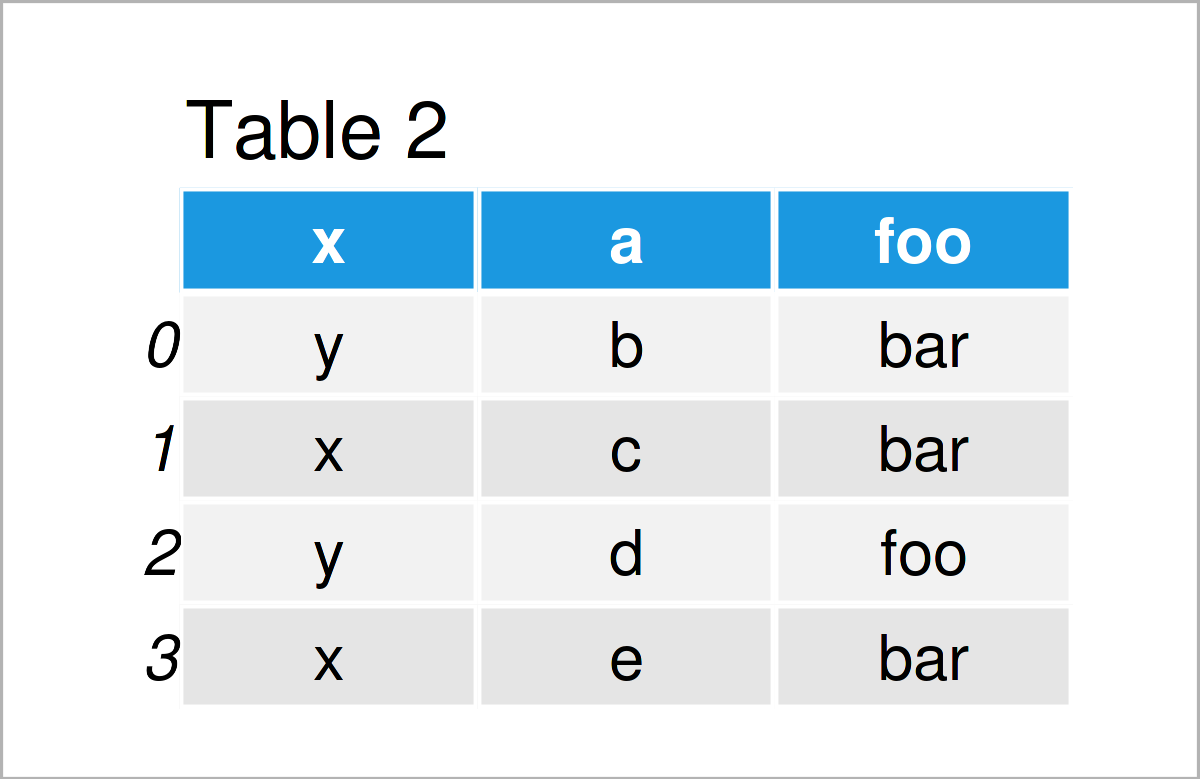 By running the previous Python syntax, we have constructed Table 2, i.e. a new pandas DataFrame. In this DataFrame, the original header of the input CSV has been ignored, and the first row of the input data has been set as a header.

I have recently released a video on my YouTube channel, which illustrates the Python programming code of this article. You can find the video below:

Furthermore, you could have a look at the other Python tutorials on my homepage. I have published several posts already:

In this article you have learned how to skip the header when reading a CSV file in Python programming. If you have additional comments and/or questions, don’t hesitate to let me know in the comments below. 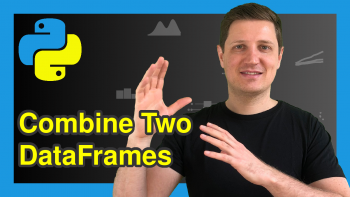 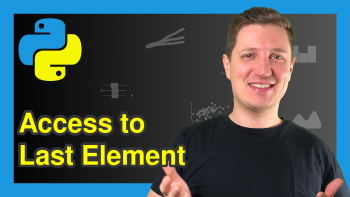