In this tutorial you’ll learn how to remove certain rows when importing a CSV file in the Python programming language.

The tutorial contains this information:

The following data will be used as a basis for this Python tutorial: 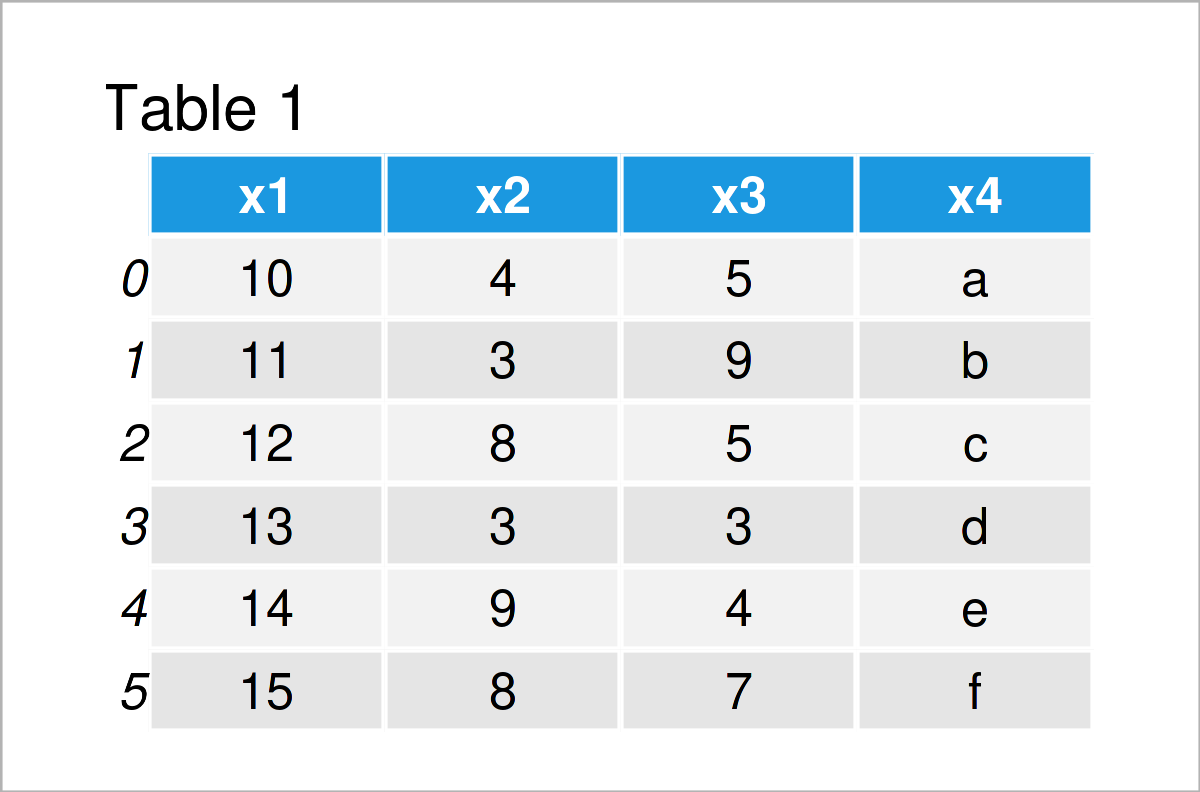 As you can see based on Table 1, the example data is a DataFrame consisting of six rows and four variables.

Next, we can write this pandas DataFrame to a CSV file using the to_csv function:

The CSV file that got created after executing the previous Python code will be used as a basis for the following example.

The following Python syntax illustrates how to read a pandas DataFrame from a CSV, but ignore certain rows.

For this task, we can use the read_csv file function as shown below. Within the read_csv function, we have to assign a list of rows indices that we want to delete to the skiprows argument:

Table 2 shows the output of the previous Python syntax: We have constructed a new pandas DataFrame containing only some of the rows in our CSV file. However, the column names of the input file have been retained.

Furthermore, you may read some of the other articles on my website:

You have learned in this article how to skip certain rows when creating a pandas DataFrame from a CSV file, but keeping the header in the Python programming language. In case you have additional comments or questions, let me know in the comments section. 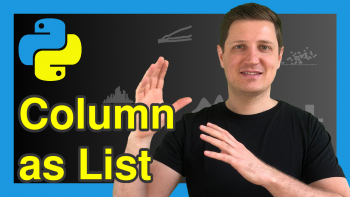 Get pandas DataFrame Column as List in Python (2 Examples) 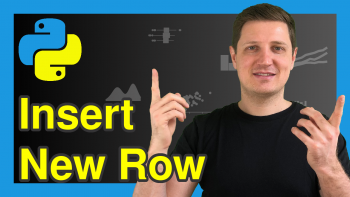