In this R article you’ll learn how to return the intercept of a linear regression model.

So without further ado, let’s dive into it.

As you can see based on the previous output of the RStudio console, our example data contains six columns, whereby the variable y is the target variable and the remaining variables are the predictor variables.

Let’s estimate our regression model using the lm and summary functions in R: 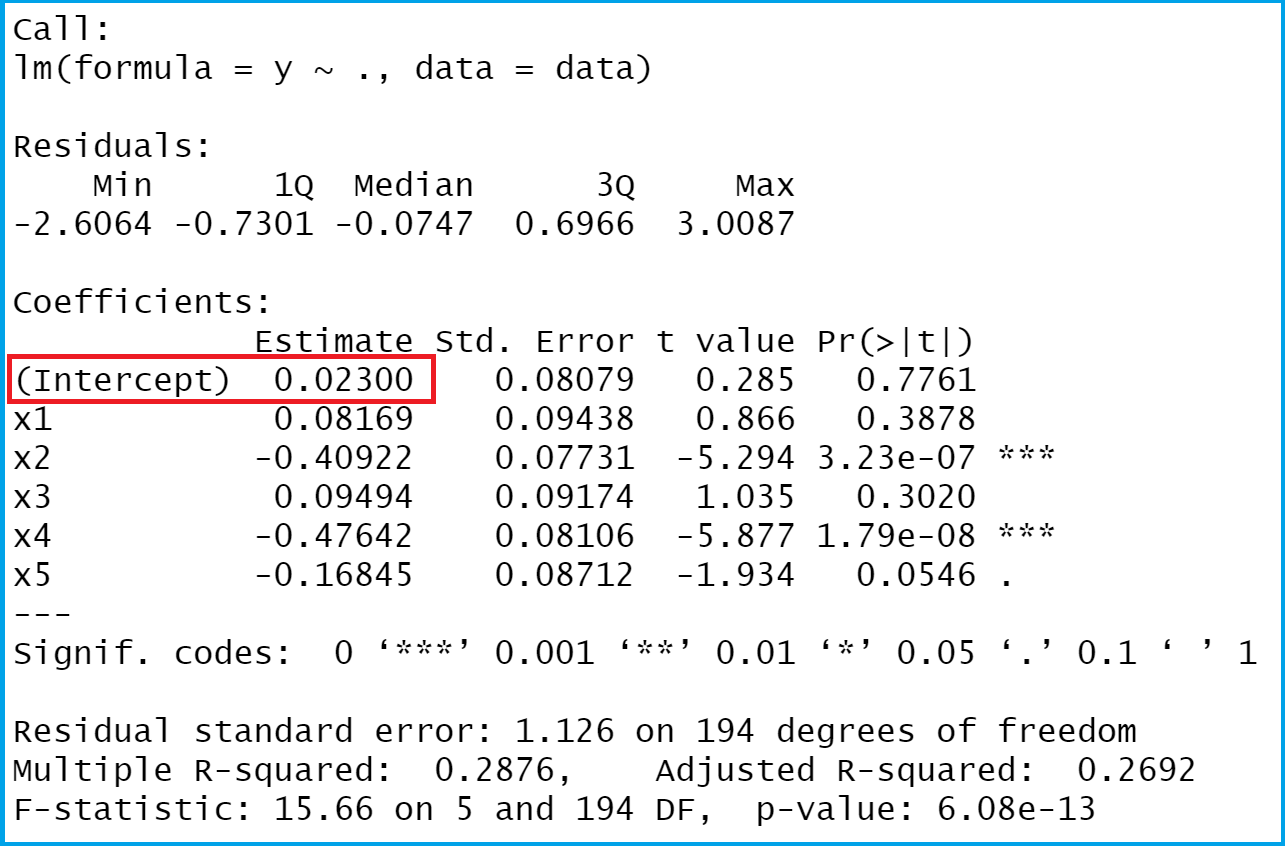 Figure 1 shows the value we want to extract from our linear regression model: The intercept.

The following R programming syntax shows how to identify the intercept of a linear regression analysis:

I have recently released a video on my YouTube channel, which illustrates the R code of this article. You can find the video below:

In addition to the video, you might want to read the other articles of this website. I have released numerous posts about regression models already.

Summary: This post showed how to extract the intercept of a regression model in the R programming language. In case you have any further questions, don’t hesitate to let me know in the comments. 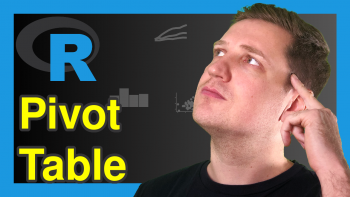 How to Create a Pivot Table in R (Example) 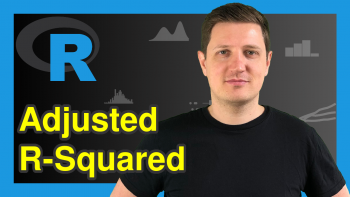