What is Explainable AI? | Principles, Benefits & Example Code in Python

This page contains a guest article provided by Ines Röder. Ines is a survey statistician and data scientist at the targens GmbH. You may find more information about Ines on her Statistics Globe profile page.

Let’s start from the beginning. Let’s assume that our friend Tim approaches us with the following problem: He wants to build a model to predict the income. Tim uses a linear model for this purpose.

A linear model is very well explainable and comprehensible. The influence of a single model variable on the model prediction is clearly visible. Other examples of simple and explainable models are decision trees, logistic regressions or decision rules.

So why not always use a interpretable model?

If the relationship of the variables isn’t linear or the problem is more complex, the performance of simple and interpretable models can be very poor. More complex models like random forests or neural nets have to be considered. They have the problem that they are not well explainable.

These complex models are also called black boxes. The input data is given to the model, which delivers a prediction, e.g. 2,000€ for the income of person-1. However, it is not clear how the model arrives to this prediction. Hence, they are named black box models. Especially for real-world problems, it is important that the models are explainable. For example, when models are used for medical prognosis or in the highly regulated financial markets. However, simple explainable models are often not sufficient for these complex problems.

Tim asks himself: What to do now? Should I choose an explainable model which has a poor performance for my problem or a complex model which is not explainable?

Fortunately in the last years, there has been a growth of explainability methods. These methods make it possible to explain black box models. Here, a distinction has to be made between global and local explainability:

SHAP is based on game theory. Example: we have a game with three players (A, B, C). At the end, there is a win. This should be distributed fairly to the players. The player who has contributed the most gets the most.

The marginal contributions of the combination ABC has to be calculated.

The Shapley Values, the marginal contributions, are the average win for each player over all possible combinations.

The goal of SHAP is to explain the difference between an average model prediction and the prediction for a specific observation.

For example, for the linear model is the contribution \(\alpha\) for the feature \(j\) :

where \(E(\beta_{j} X_{j})\) is an estimate of the mean effect. This is calculated for each feature and every prediction. The example is only for a linear model. Shapley Values can be calculated for any model. For a detailed statistical explanation of Shapley Value see here.

Depending on the chosen model, different SHAP calculations are possible, e.g. TreeSHAP for tree-based models. Each method has its advantages and disadvantages, of course. KernelSHAP is for every model possible but has a lot of computational costs.

In the following Python example, we will focus on TreeSHAP. For a simple and well understandable explanation for TreeSHAP, this article is recommended.

Before we can continue with the Python syntax, we first have to download the example data that we’ll use in this example. You can find the data here.

Once the data is downloaded, you can import it to Python by specifying your directory path as demonstrated below:

Information about the features 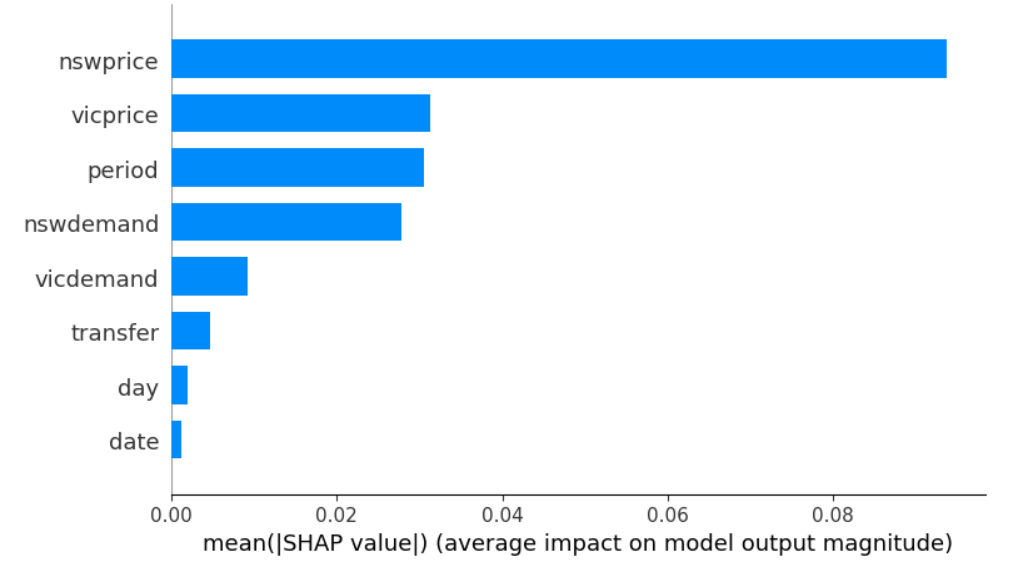 The most important feature is nswprice, it has the highest mean absolute SHAP-value. This is the average influence of the feature over all training data. 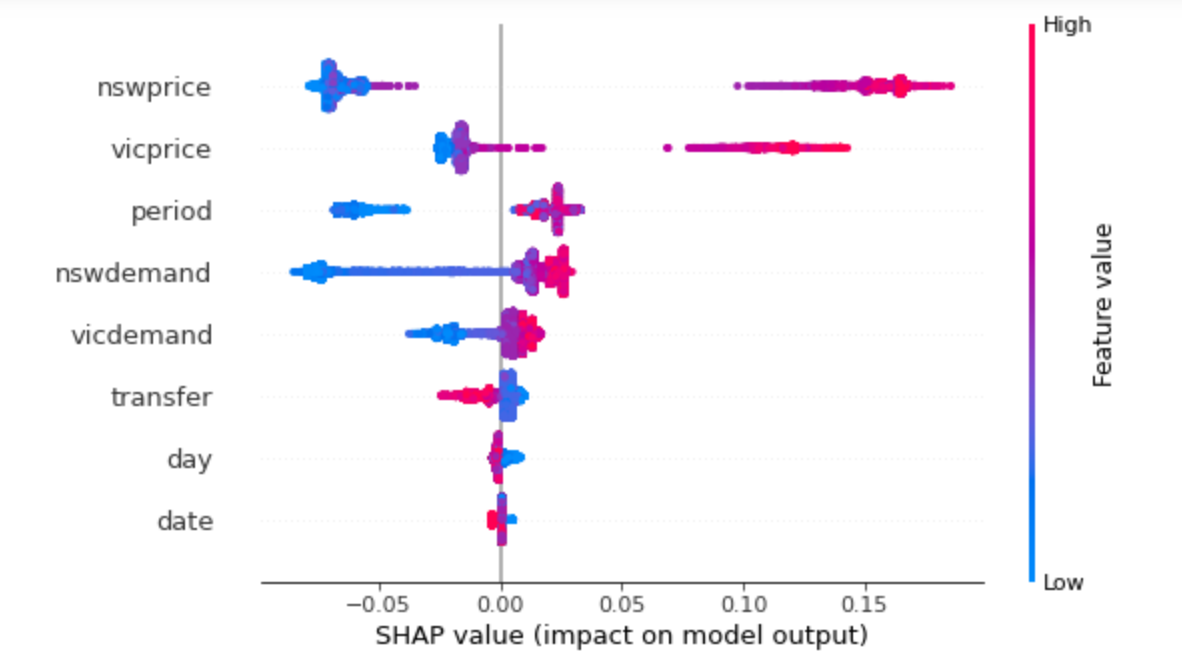 For this local observation are the \(nswprice\) and the \(vicprice\) the main reasons that the model predicts the price to be increased. 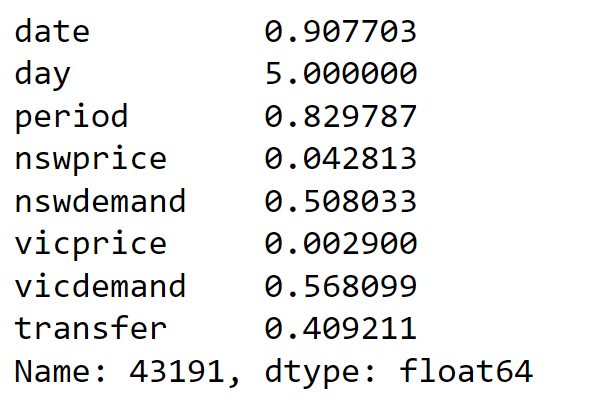 Explainable artificial intelligence and machine learning are growing areas of research, and it is exciting to see how it will continue to develop. It is therefore worthwhile to look for the benefits of new methodologies or extensions of existing principles and methodologies. 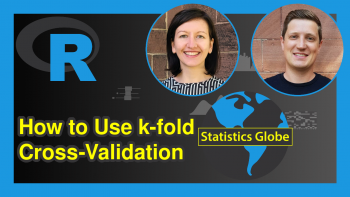 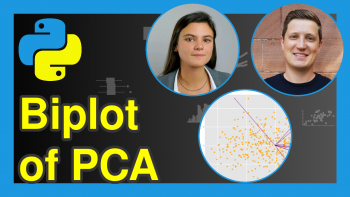