In this article, I’ll show how to compute the cumulative average in the R programming language.

It’s time to dive into the exemplifying R code:

The previous output of the RStudio console shows that our example data is a numeric vector with a length of six.

Example 1 shows how to get the cumulative mean of our example vector using the cumsum and seq_along functions provided by the basic installation of the R programming language.

As you can see, we have created a new vector object called x_cm1 that consists of six numeric values. Each of these values is the cumulative mean corresponding to the elements of our input vector.

In Example 2, I’ll explain how to use the cummean function of the dplyr package to compute the cumulative average of a numeric vector.

We first need to install and load the dplyr package to R, if we want to use the functions that are contained in the package:

Next, we can apply the cummean function to create a new vector of cumulative averages:

The previous R code has created another vector object called x_cm2 that contains exactly the same output as Example 1. However, this time we have used the cummean function of the dplyr package.

In this example, I’ll show how to create a data frame containing our original values and the cumulative mean of these values in a new variable.

For this task, we can apply the data.frame function and the cummean function of the dplyr package as shown below: 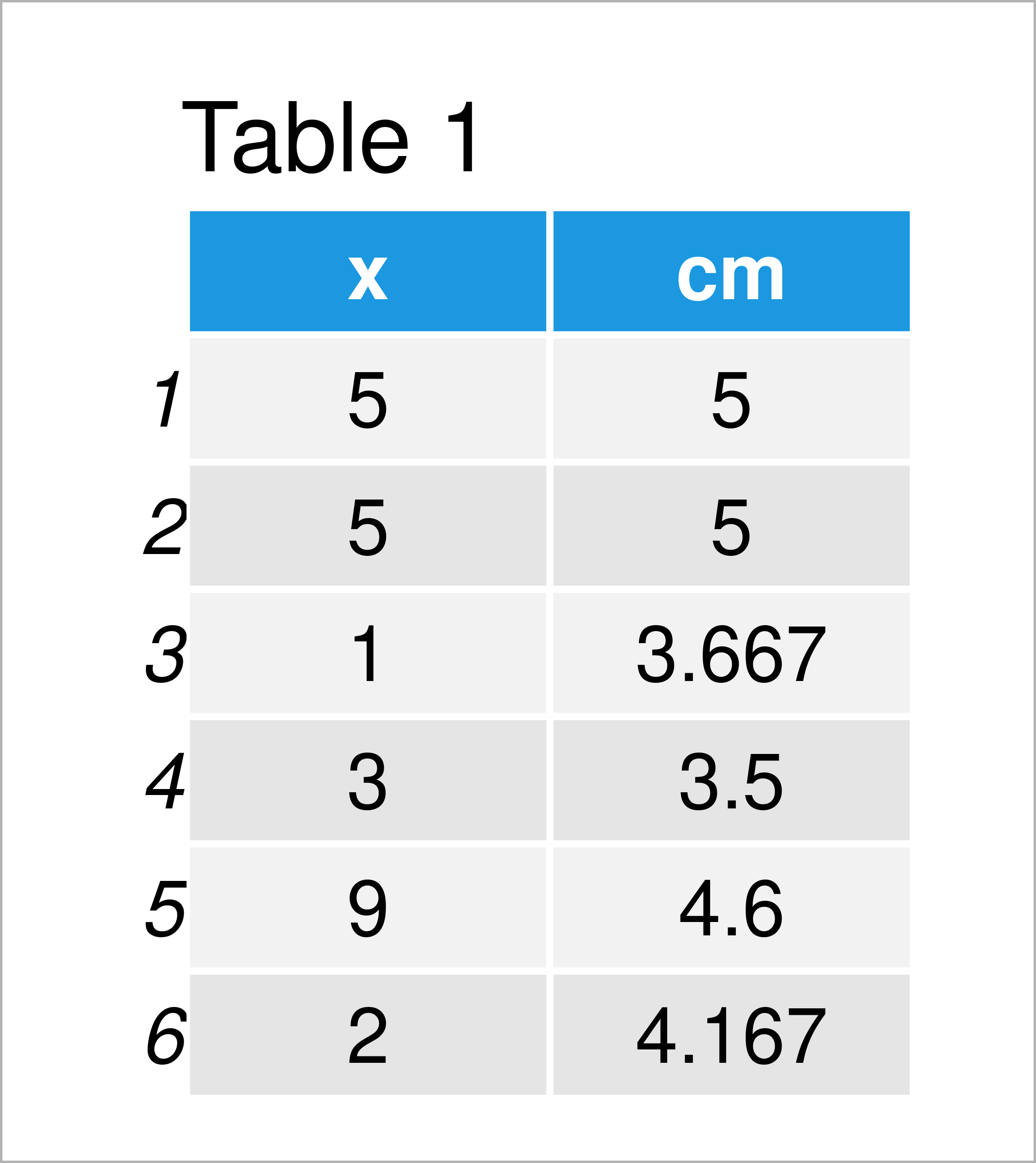 Table 1 illustrates the data frame that we have just created. Our new data frame consists of two columns. The column x contains our original input values and the column cm contains the cumulative means that correspond to our input vector.

I have recently published a video on my YouTube channel, which shows the R syntax of this post. You can find the video below:

This article has demonstrated how to calculate the rolling average in the R programming language. Please let me know in the comments section, in case you have additional questions. 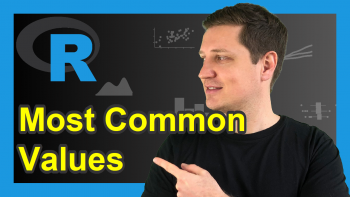 Extract Most Common Values from Vector in R (Example) 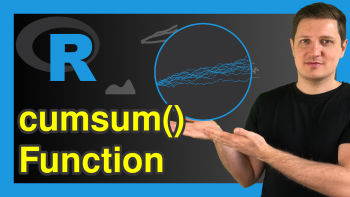