Create a Vector with Names in R (Example)

In this tutorial you’ll learn how to create a named vector object in R programming.

Let’s dive right into the example:

This example explains how to create a vector with names in the R programming language.

For this task, we first have to create a vector containing numerical values…

…and a vector containing the corresponding names to our numbers:

In the next step, we can apply the setNames function to combine our numerical values and our names:

The previous output of the RStudio console shows that we have created a named vector object in R.

Do you want to learn more about the construction of a named vector object? Then you could have a look at the following video on my YouTube channel. I’m explaining the R programming codes of the present article in the video.

In addition, you may want to have a look at the related tutorials on this website.

This page has explained how to construct a named vector in R. Let me know in the comments section below, in case you have further questions. 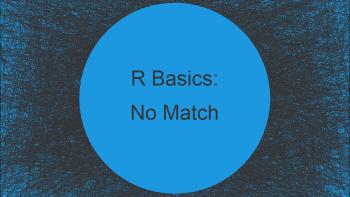 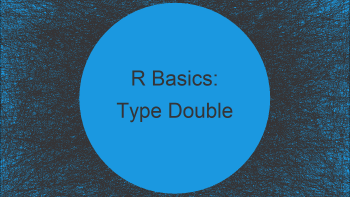