In this R article you’ll learn how to create a vector separated by commas.

As a first step, we’ll have to define some data that we can use in the following examples:

Have a look at the previous output of the RStudio console. It shows that the example data is an array containing six numeric values.

The following R programming syntax shows how to use the paste & shQuote functions to change our numeric example vector to a comma separated character vector.

As you can see based on the output of the RStudio console, our new vector is a comma separated vector.

Have a look at the following video of my YouTube channel. I show the topics of this tutorial in the video.

Furthermore, you may have a look at the other tutorials which I have published on this homepage. Some tutorials are shown below.

At this point you should have learned how to separate vectors or arrays by comma in the R programming language. If you have further questions, please let me know in the comments. 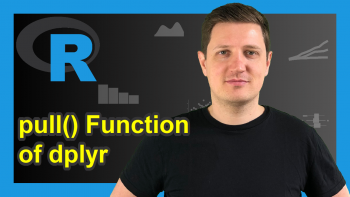 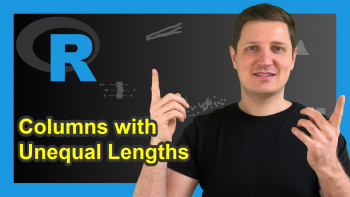