In this article you’ll learn how to replicate a column in a data frame in the R programming language.

We’ll use the following data frame as basement for this R tutorial. 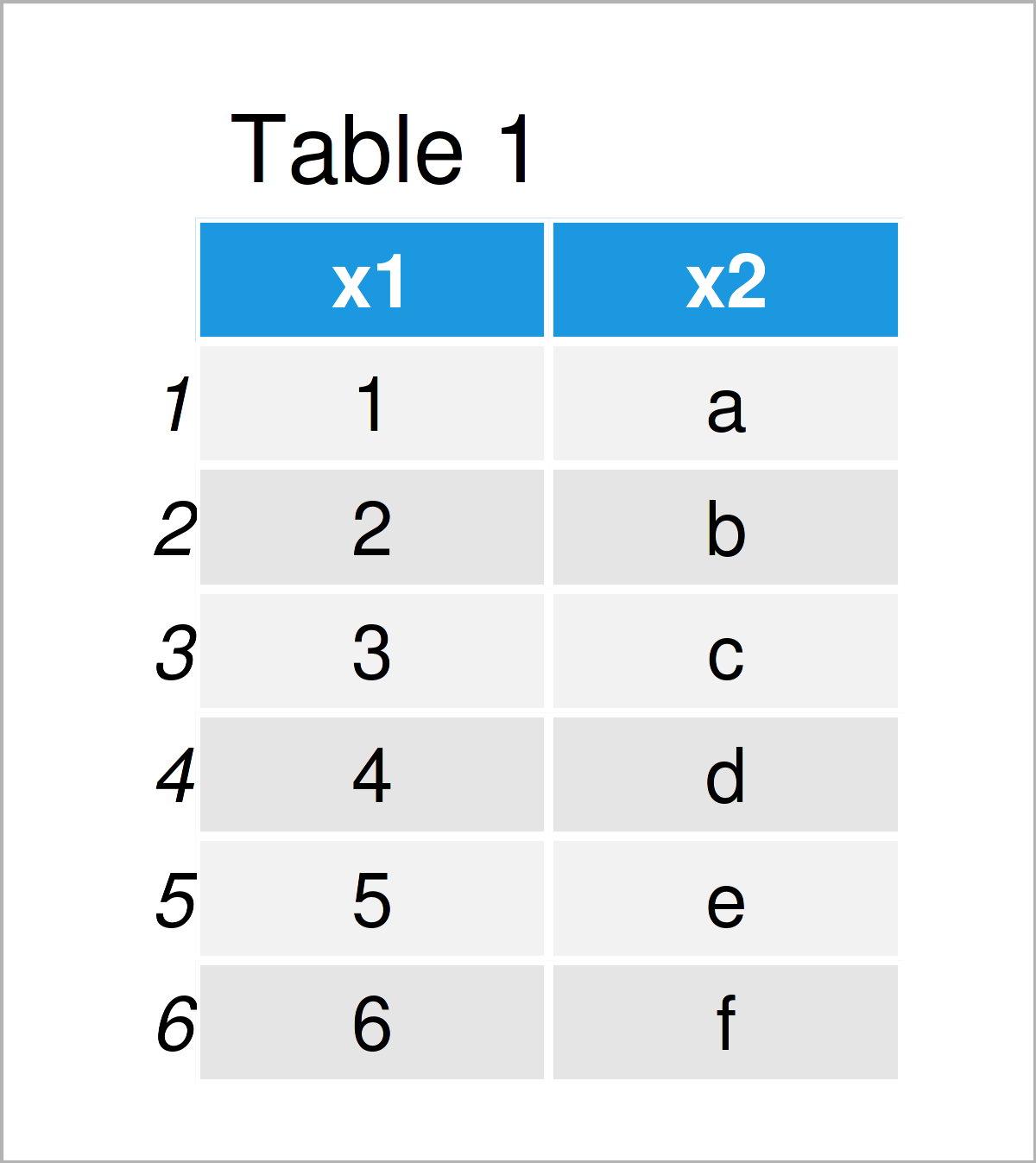 As you can see based on Table 1, our example data is a data frame containing six rows and two columns that are named “x1” and “x2”. The column x1 is an integer and the column x2 has the character class. 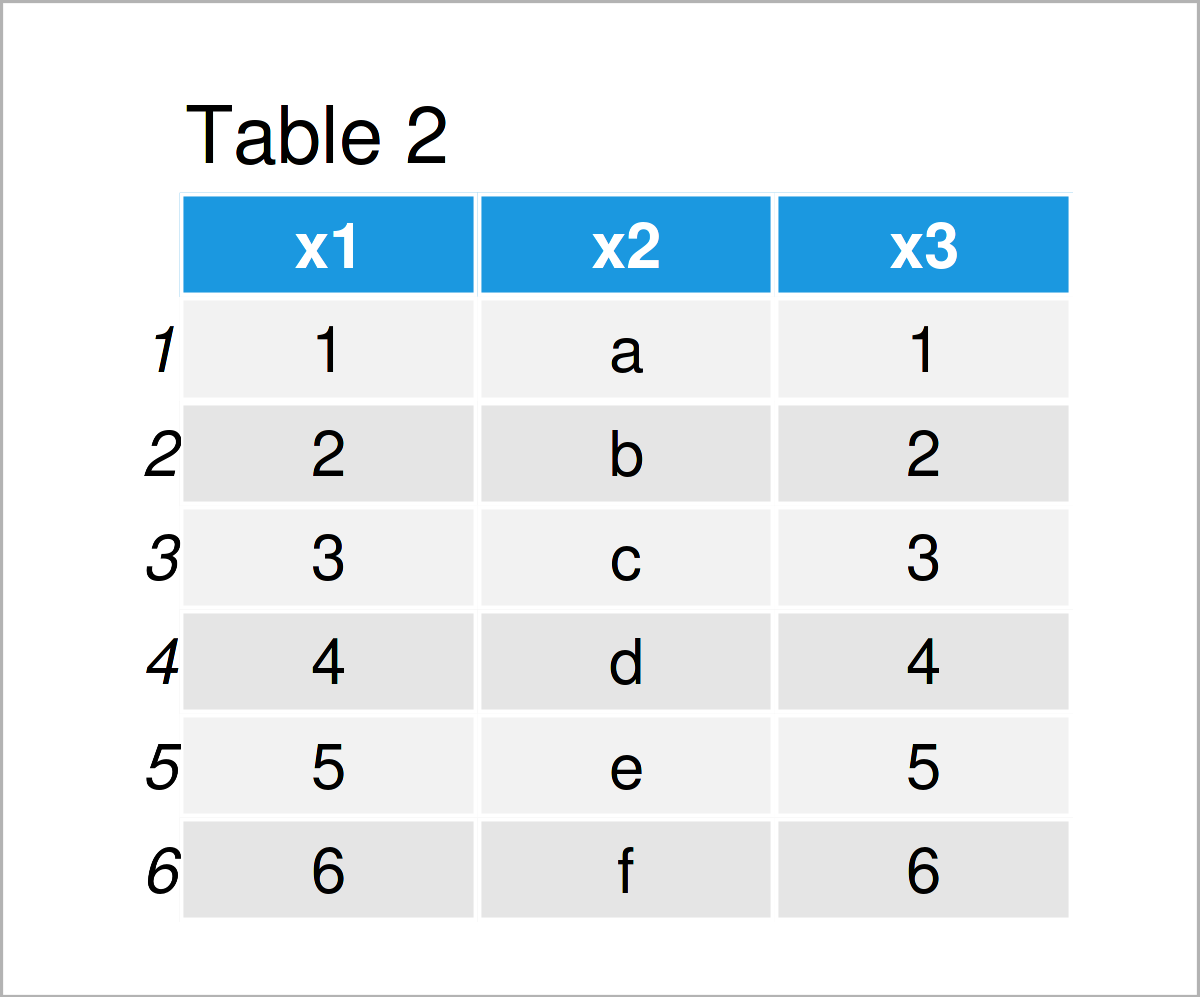 As shown in Table 2, we have created a new data frame called data_new1, which contains a duplicate of the column x1. This duplicate has been called x3.

In this example, I’ll explain how to use the functions of the dplyr package to construct a duplicated and renamed variable in a data frame.

Next, we can apply the mutate function to create a replication of the variable x1 as follows: 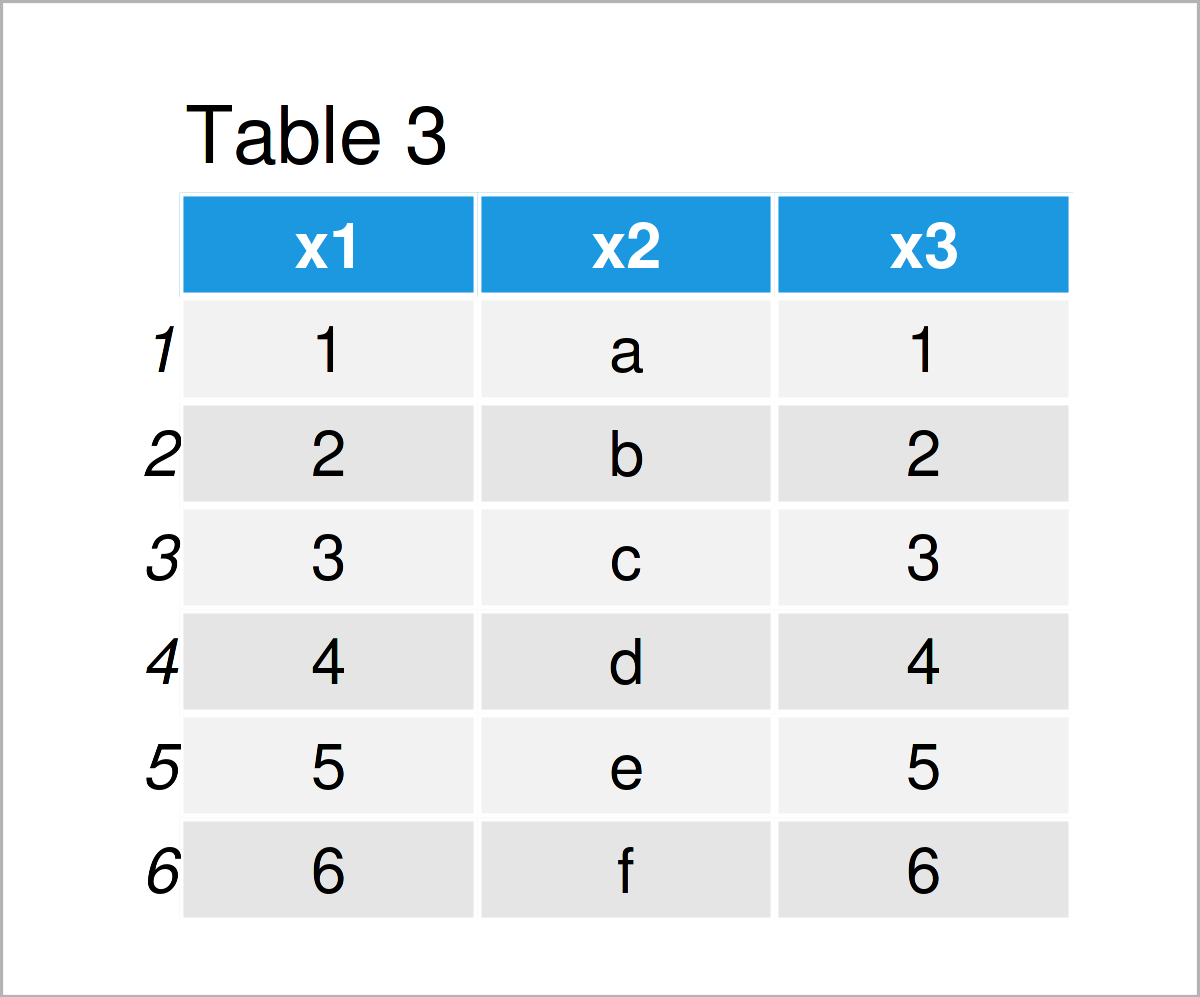 Table 3 shows the output of the previous syntax – Another data matrix containing the same values as in Example 1. However, this time we have used the dplyr package instead of Base R.

Have a look at the following video on my YouTube channel. In the video, I illustrate the R programming codes of this tutorial.

In addition, you might want to read the other articles on https://www.statisticsglobe.com/.

This post has illustrated how to duplicate a variable in a data frame in the R programming language. In case you have further questions or comments, let me know in the comments section. 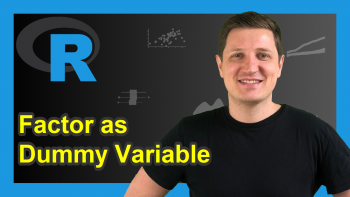 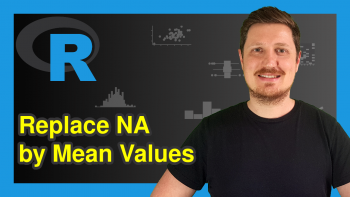