In this post, I’ll illustrate how to get the season of a certain date in the R programming language.

The first step is to create some exemplifying data.

As you can see based on the previous output of the RStudio console, our example data is a vector containing six dates with different days, months, and years.

Example: Find Seasons to which Dates Belong to

This example illustrates how to convert certain dates to the corresponding seasons (i.e. spring, summer, autumn, and winter).

For this task, we first have to install and load the hydroTSM package:

In the next step, we can apply the time2season function to our vector of dates:

The previous output shows that we have created a new vector object called my_seasons, which contains the seasons corresponding to our input dates.

Do you want to learn more about the identification of the seasons of particular dates? Then you may have a look at the following video on my YouTube channel. In the video, I’m explaining the R codes of this tutorial in RStudio:

In addition, you may want to have a look at the other articles which I have published on my website:

To summarize: This article has explained how to find the seasons of particular dates in the R programming language. In case you have additional questions, let me know in the comments. 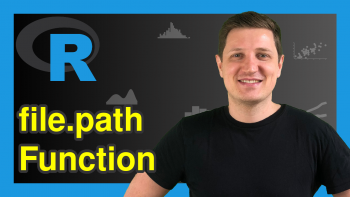 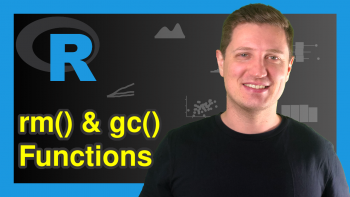 What’s the Difference Between the rm & gc Functions in R? (Example)