This post shows how to convert a categorical variable to numeric in the R programming language.

Example 1 illustrates how to convert a categorical vector to numeric in R.

For this, we first have to create an example vector:

As you can see based on the previous output of the RStudio console, we have created a vector object consisting of three different categories.

Next, we can use the unclass function to set the categories of our vector to numeric:

The previous output shows our converted vector, i.e. a numeric (or integer) data object with six elements and three different values that correspond to the factor levels of our input vector.

In this example, I’ll illustrate how to convert all categorical variables of a data frame to numeric. 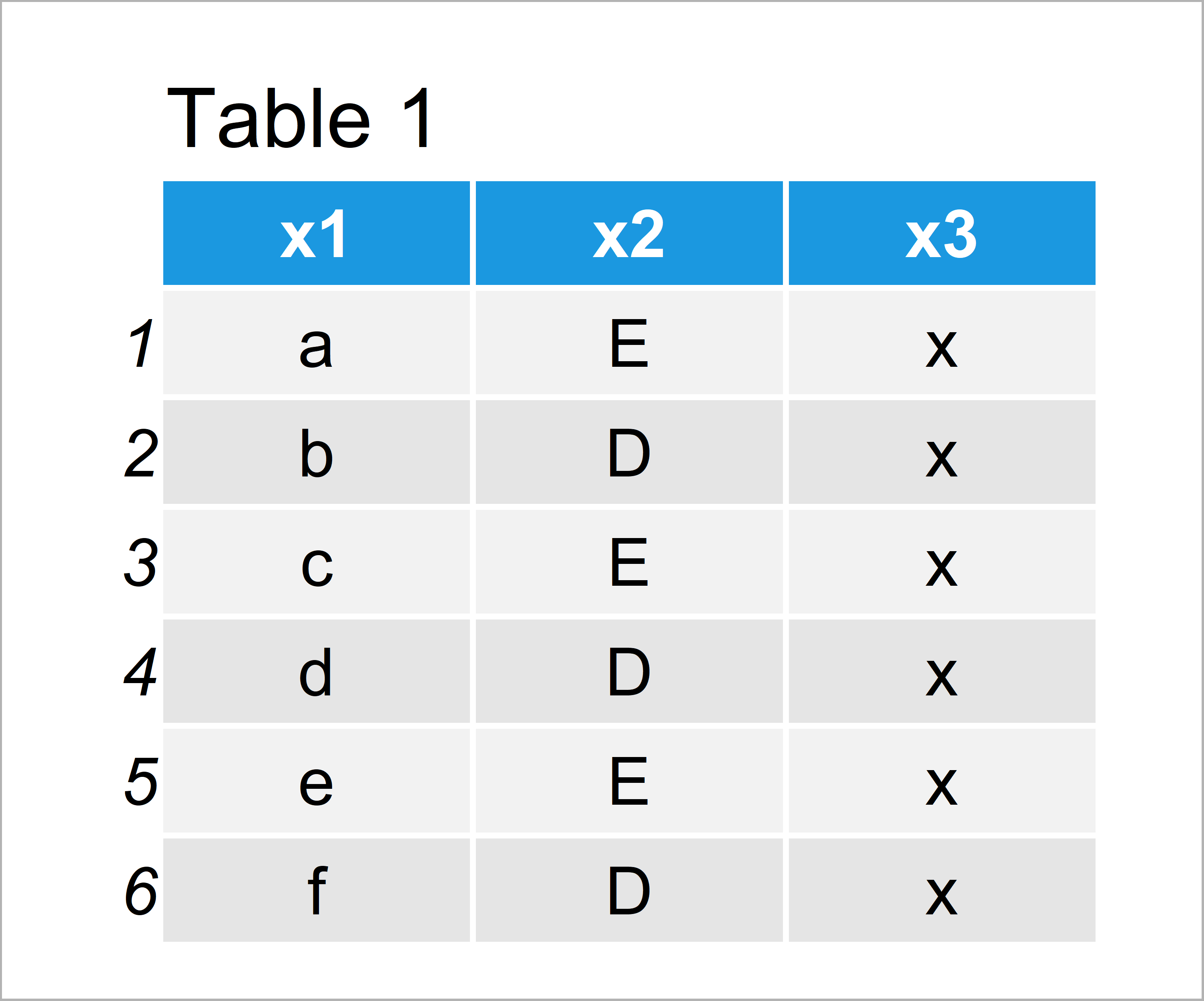 After running the previous R programming syntax the data frame you can see in Table 1 has been created.

Now, we can use the sapply and unclass functions to convert multiple variables to numeric in one line of R code: 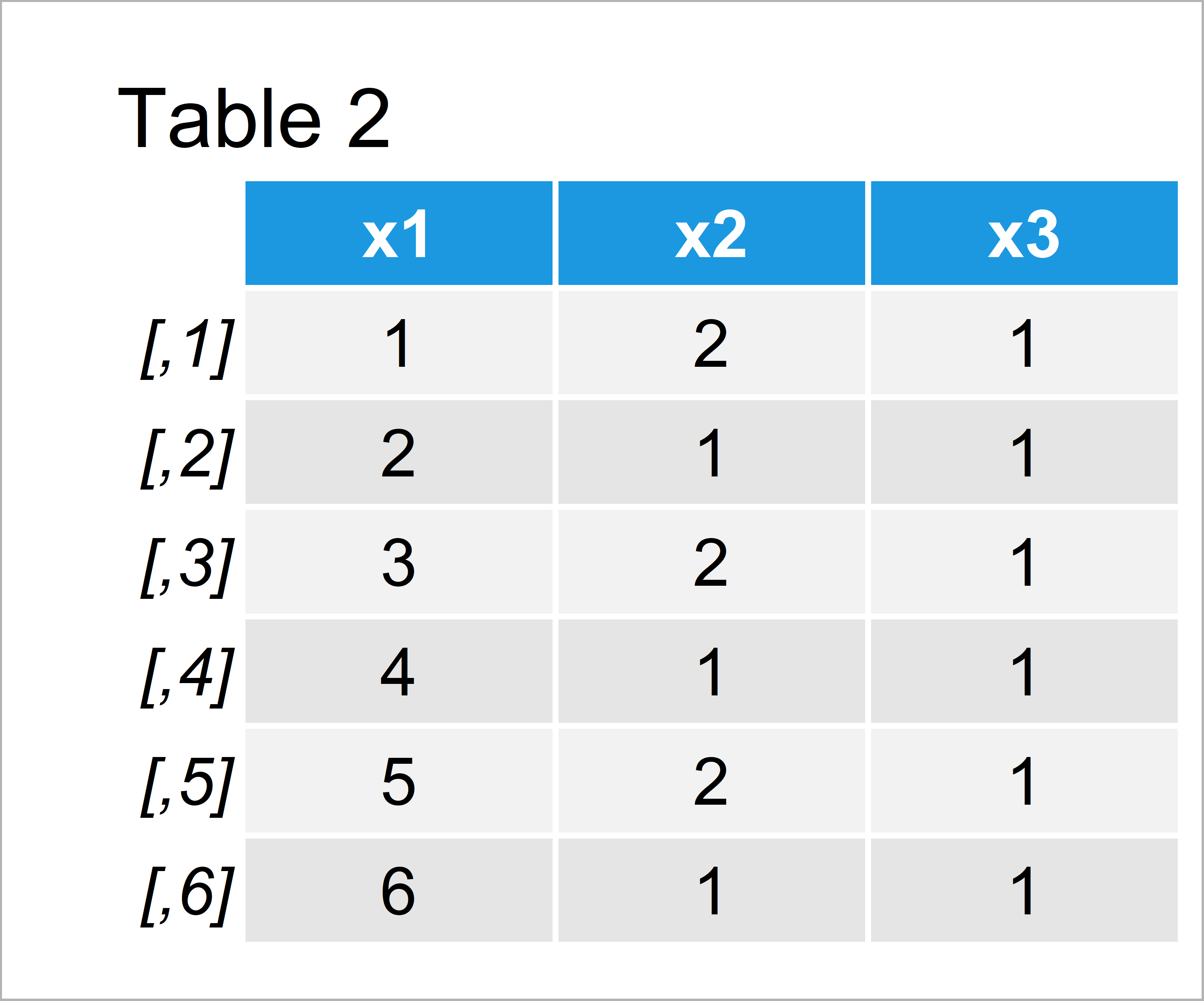 In Table 2 you can see that we have created a new data matrix that contains numeric columns instead of factorial columns.

Have a look at the following video of my YouTube channel. In the video, I show the R programming codes of this tutorial:

In addition to the video, you could read the other tutorials of my website. I have released several related articles already.

This post has demonstrated how to change categorical vectors and data frame columns to the numeric class in the R programming language. In case you have any further comments and/or questions, let me know in the comments section.

R Warning Message – In Ops.factor : not meaningful for factors (Example)

Apply Function to data.table in Each Specified Column in R (Example)