Combine List of Vectors to Single Vector in R (2 Examples)

In this R tutorial you’ll learn how to convert a list of vectors to a single vector object.

The previous output of the RStudio console shows the structure of our example data – It’s a list object consisting of three list elements.

In Example 1, I’ll explain how to combine the vector objects in our list to a single vector object using the basic installation of the R programming language.

For this, we can apply the unlist function as shown below:

As you can see based on the previous output, we have created a vector object called my_vec1 that contains all values of our input list.

This example shows how to use the Reduce & c functions to unlist our data.

The result is exactly the same as in Example 1. So whether you want to use the unlist function or the Reduce and c functions is a matter of taste!

Would you like to know more about the convert a list of vectors to a single vector object? Then you may watch the following video which I have published on my YouTube channel. In the video, I’m explaining the topics of this page in a live session.

In addition, you may read the other tutorials on my homepage. Please find a selection of related tutorials on topics such as data conversion, vectors, lists, and character strings below.

In summary: In this article you have learned how to transform several vectors in a list to a single vector in the R programming language. Please let me know in the comments section below, if you have additional questions. 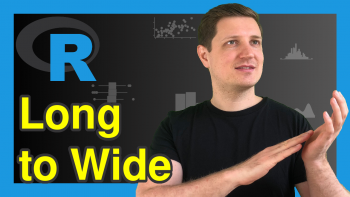 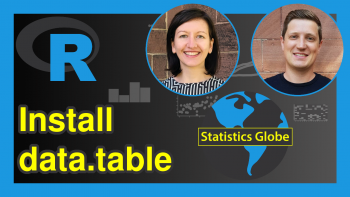