In this tutorial, I’ll explain how to add text outside of the plot area of a ggplot2 graph in R.

We also need to install and load the ggplot2 package, if we want to use the functions that are included in the package: 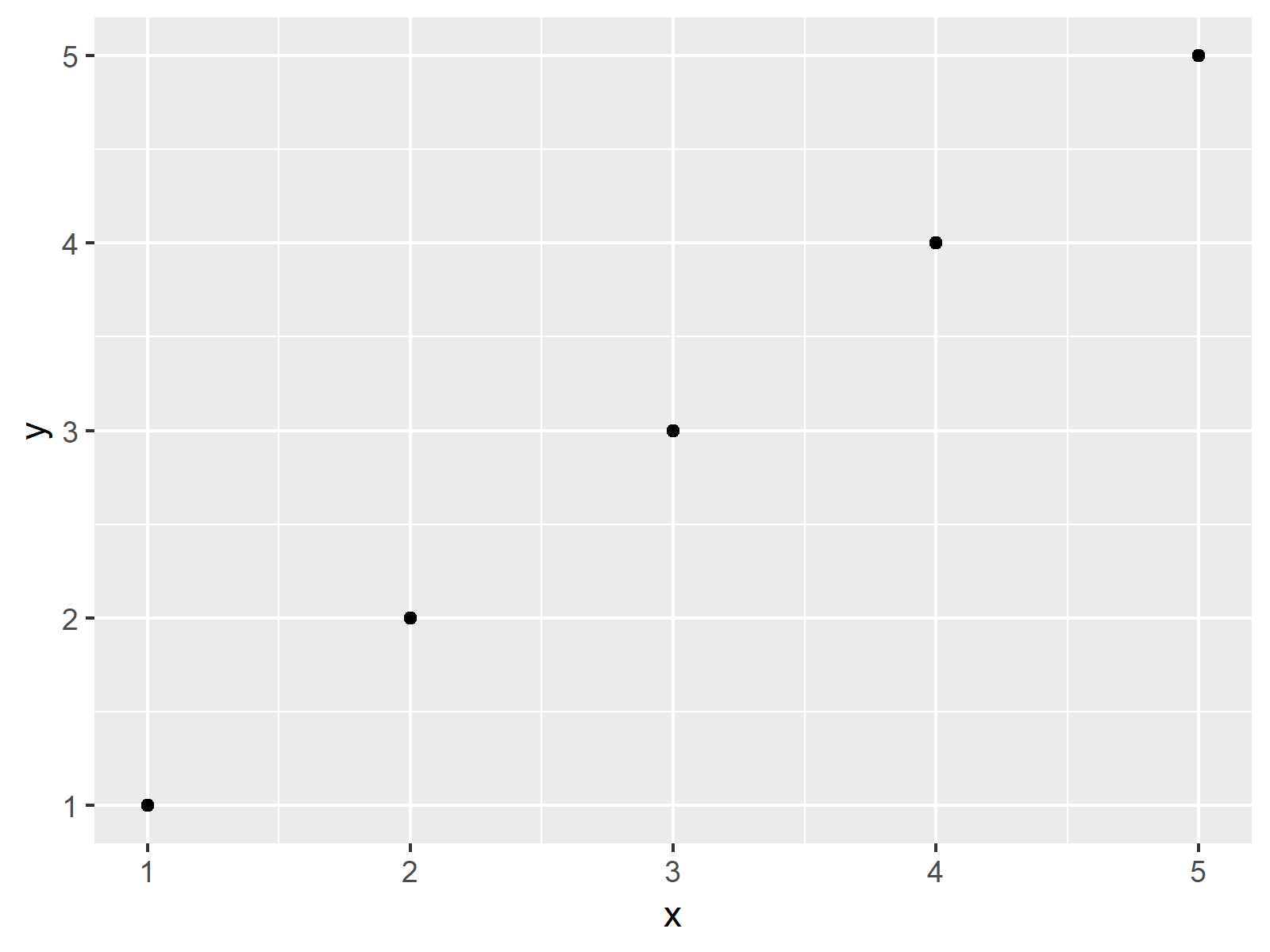 As shown in Figure 1, the previous R programming code created a typical ggplot2 scatterplot. However, you can also see that our text was not annotated to the plot.

In this Example, I’ll explain how to add text elements at the right side of the plot borders using the coord_cartesian function. Have a look at the following R code: 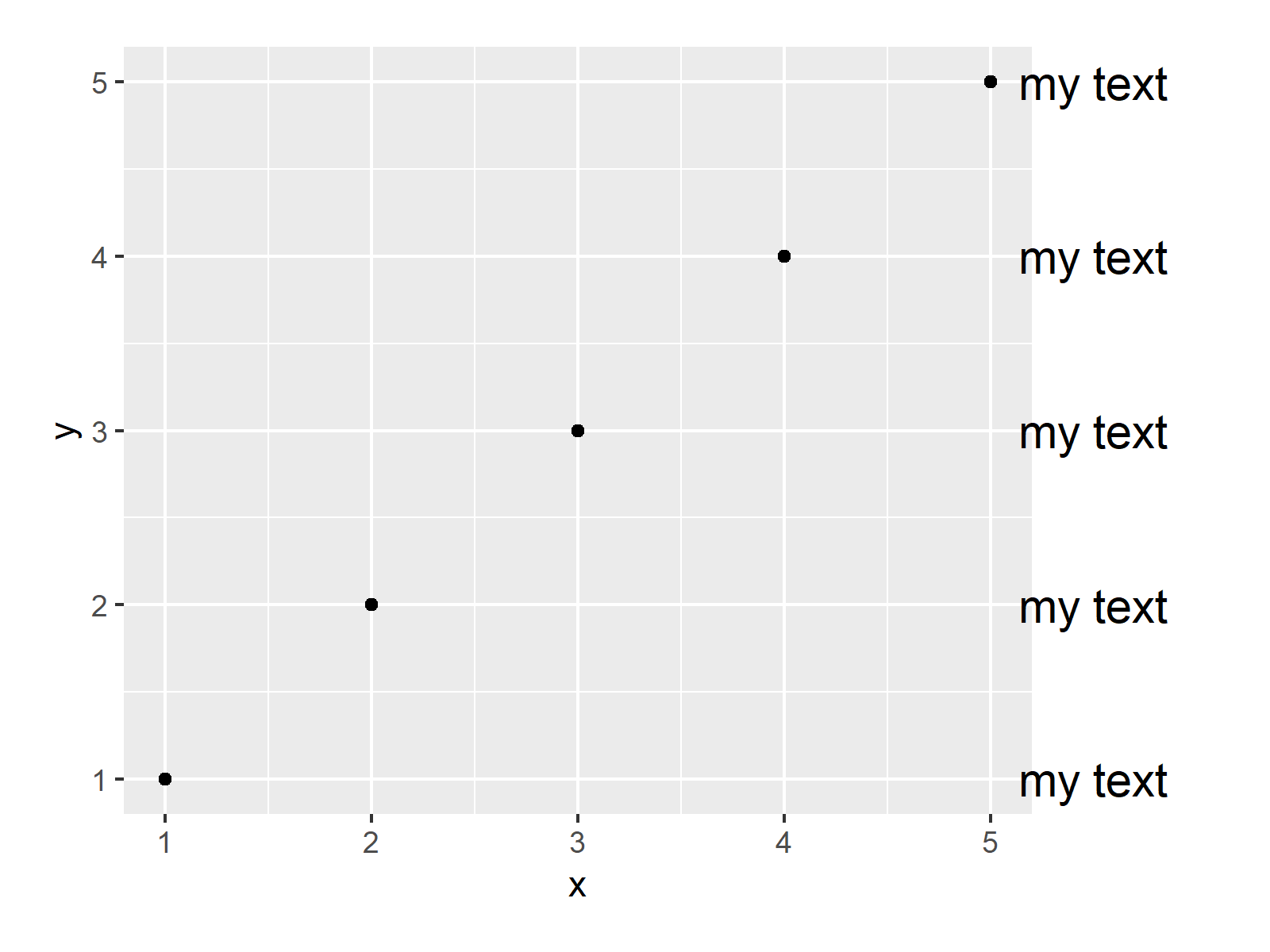 As shown in Figure 2, the previous code created a ggplot2 graph with multiple text elements outside the plotting area.

Would you like to learn more about the annotation of text elements? Then you might watch the following video of my YouTube channel. In the video, I’m explaining the R programming codes of this article.

Furthermore, you may read the related articles of https://statisticsglobe.com/:

In this R tutorial you learned how to annotate a character string outside of a ggplot2 plot. If you have any further questions, please let me know in the comments section below. 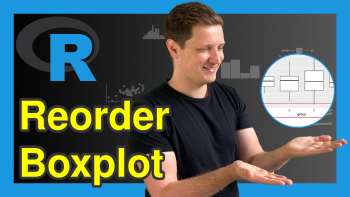 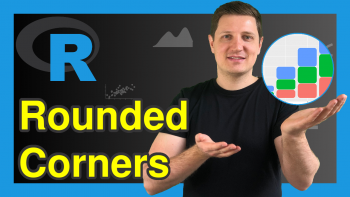