This article explains how to append a key/value pair to a list object in R programming.

First, we have to create a vector containing our keys:

Next, we have to create another vector containing the corresponding values to our key variable:

Next, I’ll explain how to add these key/value combinations to a list object in R.

In Example 1, I’ll illustrate how to concatenate a single key/value pair to a list in R.

For this, we can use square brackets as shown below:

Have a look at the previously shown output of the RStudio console: We have created a list with one list element.

In this example, I’ll illustrate how to bind multiple key/value pairs to a list using a for-loop.

Have a look at the R programming syntax below:

Do you need more explanations on the R programming code of this tutorial? Then you may want to have a look at the following video which I have published on my YouTube channel. In the video, I explain the R codes of this article:

In addition to the video, you may have a look at the other articles of this website. I have released several articles on topics such as vectors, lists, and loops.

In this post you have learned how to add a key/value pair to lists in the R programming language. If you have additional questions, please let me know in the comments section below. 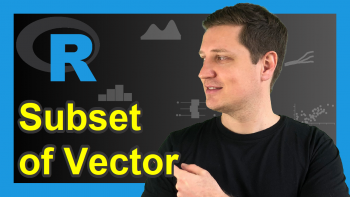 How to Filter a Vector in R (Example) 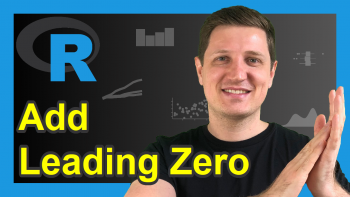