Sys.getenv Function in R (Example) | How to Get Environment Variables

In this R tutorial you’ll learn how to use the Sys.getenv function to obtain the values of environment variables.

The article consists of the following topics:

In this example, I’ll illustrate how to return all variables in an environment using the R programming language.

For this task, we can apply the Sys.getenv function as shown below:

As you can see, the previous R code has created a new data object called my_getenv. The previous RStudio console output shows the first six variables and names stored in this data object.

Would you like to know more about the application of the Sys.getenv function? Then you may watch the following video on my YouTube channel. In the video, I’m explaining the contents of this tutorial in a live session:

In summary: At this point you should have learned how to use the Sys.getenv function to return the values of variables in the environment in R. Let me know in the comments below, in case you have additional questions. 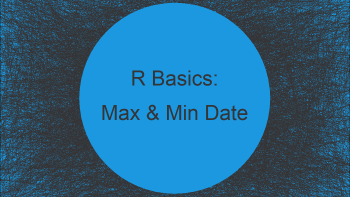 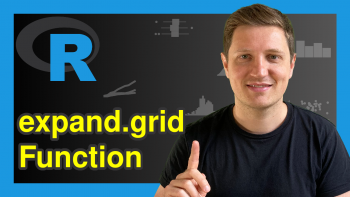