In this article you’ll learn how to replace certain values with the recode and recode_factor functions of the dplyr package in R.

Before we can apply the recode function, we need to install and load the dplyr package to RStudio:

Furthermore, we need to create an example vector in R:

Our example vector is a numeric vector containing six elements.

Let’s assume that we want to replace the value 3 by the value 99. Then, we can apply the recode function as shown below:

It is also possible to replace values of a factor variable. First, we have to create an example factor:

Note that that recode_factor function does not only replace the values, it also removes the old factor level and creates a new factor level.

Do you want to learn more about recoding data with the dplyr package in R? Then you may want to watch the following video of my YouTube channel. In the video, I’m illustrating some further R programming code for functions of the dplyr package:

At this point you should have learned how to recode values of column variables and vectors with dplyr in the R programming language. Let me know in the comments, if you have additional questions. 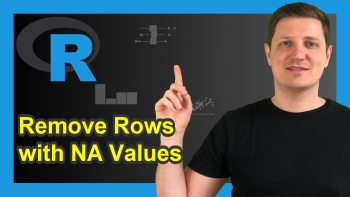 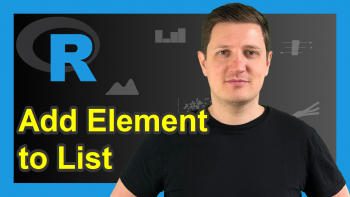