The R outer function applies a function to two arrays. The basic R code for the outer command is shown above.

In the following tutorial, I’m going to show you four examples for the usage of outer in R.

Let’s start with the examples right away…

Probably the most basic usage of outer in R is the application to a numeric vector and a single value. Let’s create such data for the first example in R:

Our example vector consists of the values 1 to 5 and as single value we are going to use the number 3.

We can apply the R outer function to this data with the following syntax: 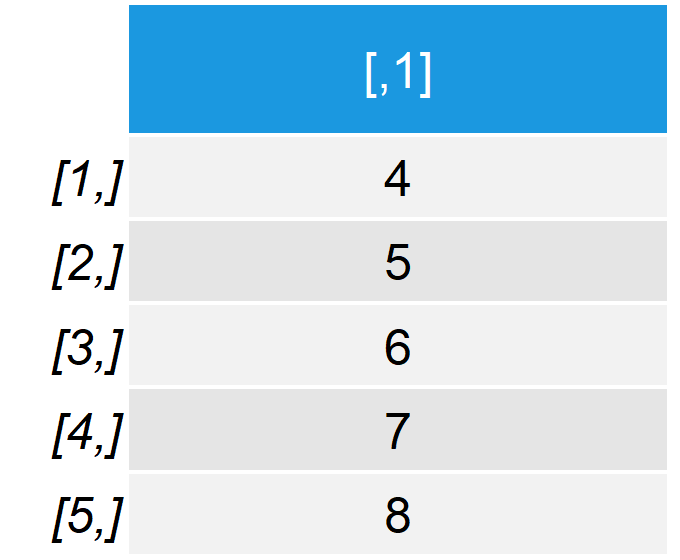 Table 1: Output of First Example of outer() Function in R.

In this example, I have used the + function, but we could use any other function we want.

That was easy, right? So let’s move on with some more advanced examples…

In the second example, I’m going to show you how to apply outer in R to two numeric vectors (or arrays). First, let’s create some example data:

Before I continue with the application of outer(), I’m going to show you a little trick, which will make the output much prettier. With the following R code, we can specify the name of the output matrix, which we will produce with the outer function in a second:

Table 2: Output of Second Example of outer() Function in R.

We used exactly the same code as in Example 1, but this time with two vectors. As you can see, the outer command returns a matrix in which all combinations of the two vectors are stored.

For instance, in the cell of row 1 and column 1, we took the sum of 1 + 3 (i.e. the first entries of our first and second vector, respectively).

You can also see that the row and colnames of our output matrix are labelled with the values of our input vectors. That’s what we did with the little renaming trick I’ve shown you before.

Now you can go from cell to cell of the output matrix to see the result of each combination of our two vectors.

However, there is even more. Let’s continue with the next example…

So far, we have only used numeric values and vectors. However, the outer R command can also be used for other data types. In this example, I’ll show you how to use the outer command for characters.

As you can see, we created two character vectors, both consisting of the letters a, b, c, d, and e. For illustration, we use uppercase letters in case of the second vector.

We can now use exactly the same R syntax as in the previous examples. So first, let’s use our little trick in order to rename the column names of our output matrix…

…and then let’s apply the R outer function:

Table 3: Output of Third Example of outer() Function in R.

Same result as before, but this time with characters. Each possible combination of our two vectors is stored in the output matrix.

So, with the next example we are moving on to the expert level. Let’s do this!

As you have seen in the examples before, outer can be applied to basically any function. So, why shouldn’t we create our own R function and apply outer to this function?

As in the previous examples, let’s start with some simple synthetic data:

For simplicity, I’m just using the same data as in Example 2. Now comes the important step – Let’s create our own function.

I’m not going to show you in this article how to specify functions in R yourself (this would blow up the tutorial too much). However, have a look HERE, if you want to learn more about that.

So, our user defined function looks as follows:

We are basically just adding our two values and take the sum to the power of 2. Of cause, you can make the function more complicated if you want.

Now, let’s use our typical R outer code. First, the little trick for the colnames…

…and then the outer R function:

Table 4: Output of Fourth Example of outer() Function in R.

Exactly as we wanted: outer() applied our custom function to each combination of our two vectors.

In this tutorial, I was not really talking much about the mathematical theory behind the computation of outer products. If you want to learn more about that, I can recommend the following video of Jonathan Doolin’s YouTube channel. In the video, he explains the difference between an inner and outer product. 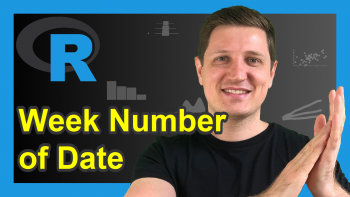 Get Week Number of Date in R (2 Examples) 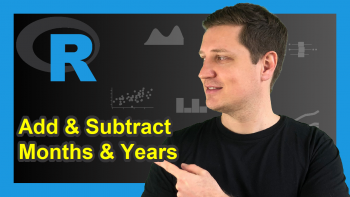