In this R programming article you’ll learn how to merge data frames by row names.

First, we need to create some data that we can use in the example later on. Consider the following two data frames in R:

In the following example, we will combine our two example data frames with the merge() function. The merge function provides the by argument, which usually specifies the column name based on which we want to merge our data.

And here comes the trick: If we specify the by argument to be equal to zero, then the merge function automatically uses the row names of our data as matching indicator. Let’s do this in practice:

Table 1 shows the output of our previous R code. As you can see the merge function retained all rows where the row names were available in both data sets. This is also called inner join.

That’s basically it. However, there is much more to learn about the merge function…

I have recently published a video on the Statistics Globe YouTube channel, which shows the R programming codes of this tutorial. You can find the video below:

In addition to the video, you could have a look at some of the related posts on my homepage. You can find a selection of articles below:

Summary: In this tutorial you learned how to join two data frames by their row names in the R programming language. In case you have any further questions, let me know in the comments section.

Extract Every nth Element of a Vector in R (Example) 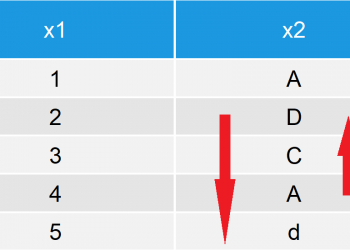 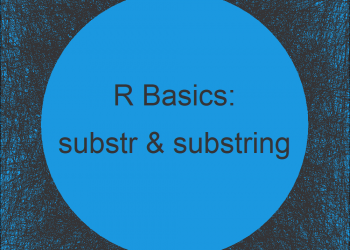 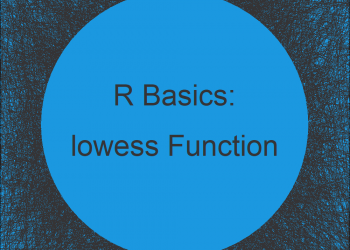 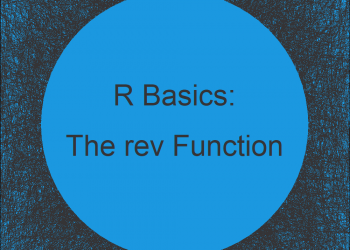 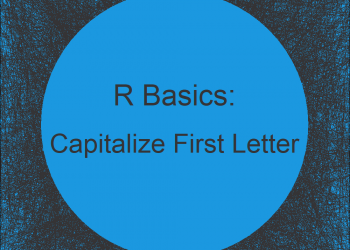 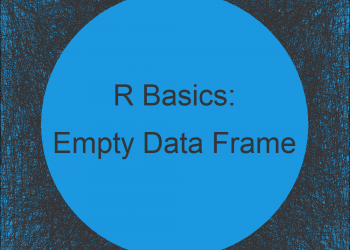 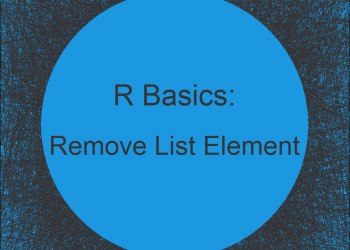