In this R tutorial you’ll learn how to handle the glm.fit warning: “algorithm did not converge and fitted probabilities numerically 0 or 1”.

The first step is to create some data that we can use in the following examples. 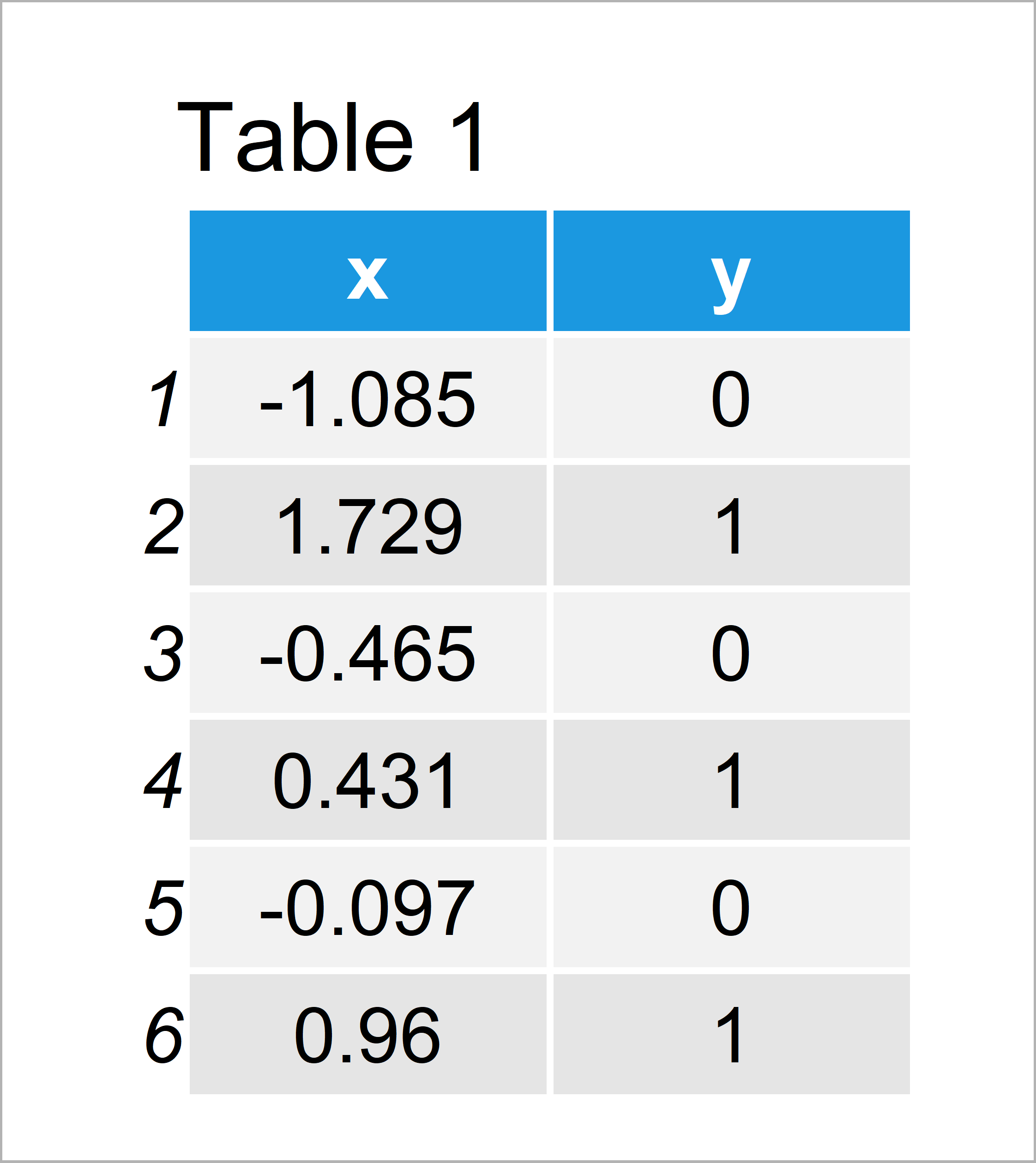 Table 1 shows that our example data consists of 100 rows and two columns x and y.

Example: Reproduce the glm.fit Warning Message – algorithm did not converge fitted probabilities 0 or 1

The following syntax explains why the glm.fit warning: “algorithm did not converge and fitted probabilities numerically 0 or 1” occurs when fitting regression models in the R programming language.

Let’s assume that we want to estimate a binomial model using the glm function. Then we would typically specify our R code as shown below:

Unfortunately, the glm.fit warning: “algorithm did not converge and fitted probabilities numerically 0 or 1” appears.

You can see that when you go back to the data creation process at the beginning of this tutorial. I have specified that y is always 0 when x is smaller than 0. The model hence perfectly predicts which y values are 0 and which y values are 1.

We can illustrate that by adding some random noise to our data:

Let’s run a glm model with our new data:

This time we don’t get a warning message in the RStudio console.

So how can we solve this problem?

This depends heavily on the structure of the specific data set you are using. However, I advise to have a look at the pairwise correlations of the variables in your data to see if some of these correlations are unnaturally high.

Have a look at the following video of my YouTube channel. I’m showing the R programming syntax of this post in the video:

Furthermore, you may want to have a look at the related tutorials on https://statisticsglobe.com/. I have released numerous tutorials already:

In this R tutorial you have learned how to deal with the glm.fit warning: “algorithm did not converge and fitted probabilities numerically 0 or 1”. In case you have additional questions and/or comments, let me know in the comments. 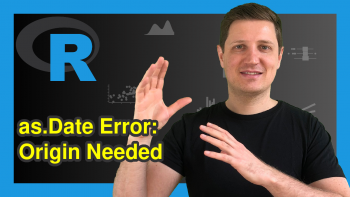 R Error in as.Date.numeric(X) : ‘origin’ must be supplied (2 Examples) 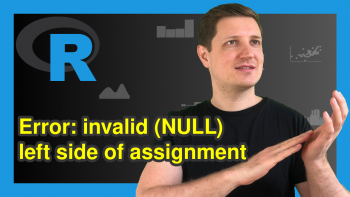