On this page you’ll learn how to reproduce and debug the “Error: Can’t rename columns that don’t exist.” in the R programming language.

The tutorial contains two examples for the debugging of error messages. To be more precise, the article will contain this: 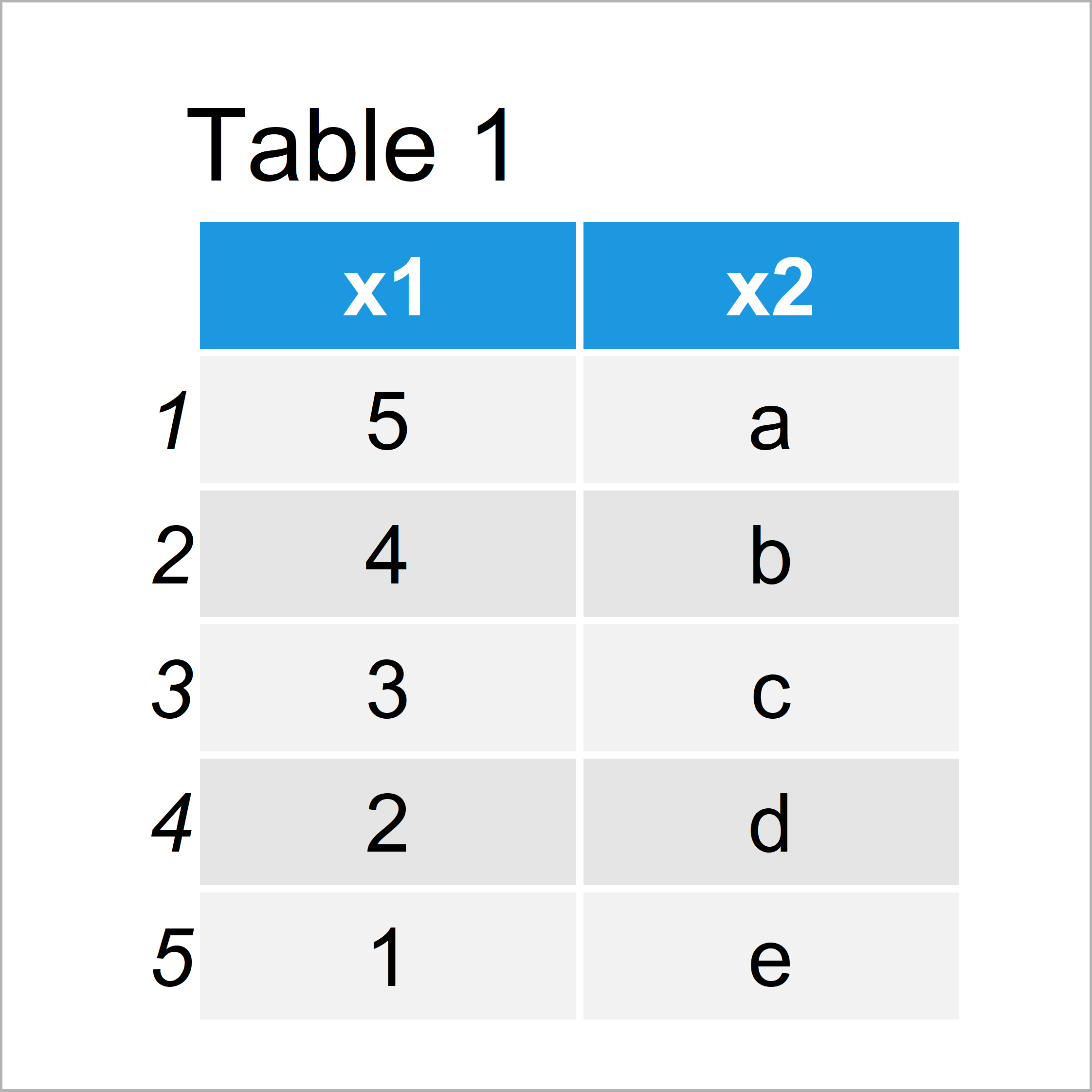 Table 1 shows the structure of our example data – It consists of five rows and two columns. The variables of our data frame are called x1 and x2.

In this example, I’ll illustrate how to replicate the “Error: Can’t rename columns that don’t exist.” in R.

For this, we first have to install and load the plyr package…

…and afterwards the dplyr package:

Now, let’s assume that we want to rename the column names of our data frame using the rename function. Then, we might try to run the following R code:

However, the previous R code is designed to use the rename function of the plyr package and, hence, returns the error message.

In the following example, I’ll explain how to avoid this problem. So keep on reading!

To make sure that we use the function of the plyr package, we have to specify the name of the package in front of the function as shown below: 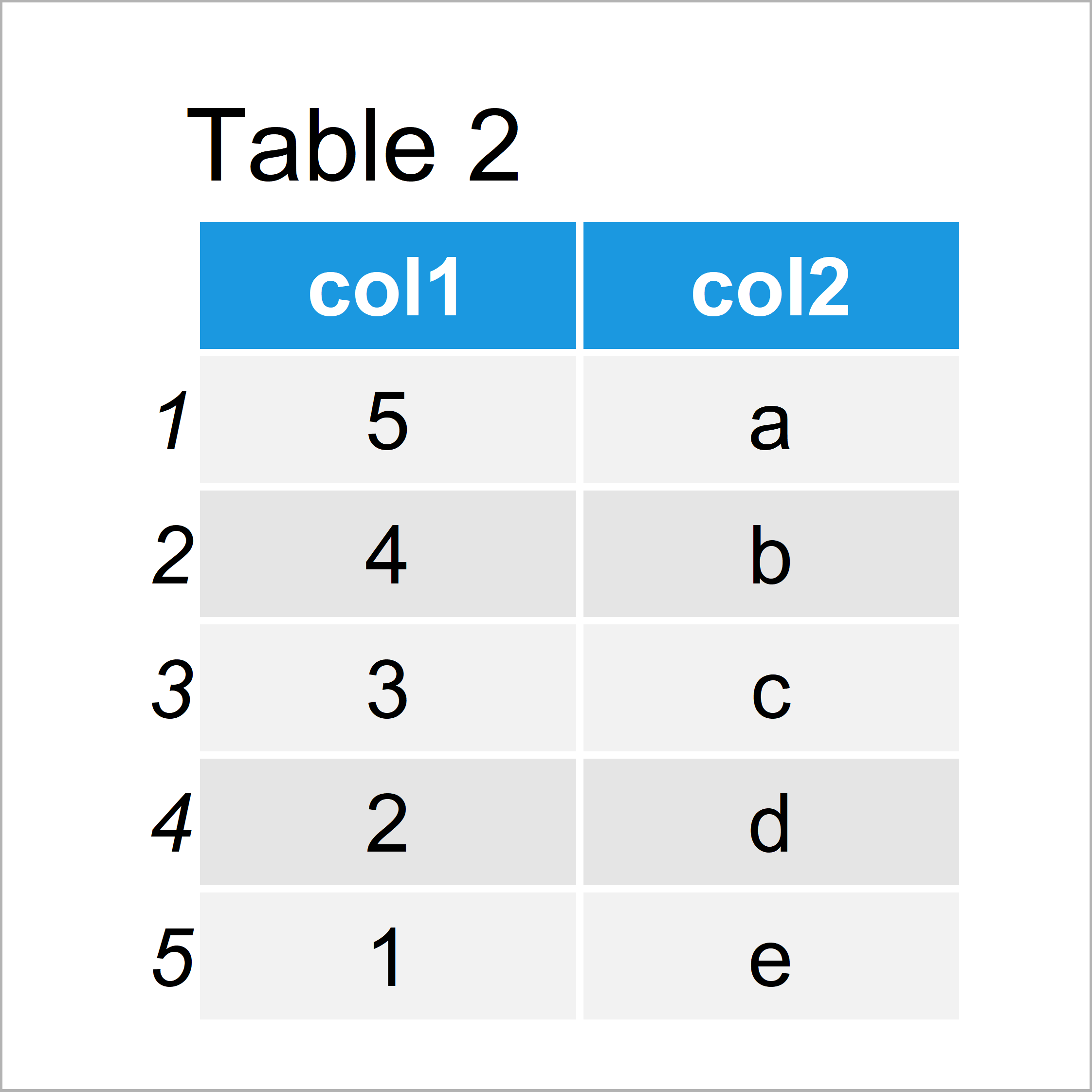 In Table 2 it is shown that we have created a new data frame with renamed variable names. The RStudio console did not return any error messages anymore.

Have a look at the following video that I have published on my YouTube channel. In the video, I illustrate the R codes of this article.

Furthermore, you could have a look at the related tutorials on my homepage:

In summary: In this tutorial you have learned how to handle the “Error: Can’t rename columns that don’t exist.” in the R programming language.

Note that depending on the R, dplyr, and plyr versions that you have installed the error message might be shown a bit differently. For example, in some settings the error message “Error: All arguments to rename must be named.” might appear.

Please tell me about it in the comments below, in case you have any additional questions. Furthermore, don’t forget to subscribe to my email newsletter to get regular updates on the newest articles. 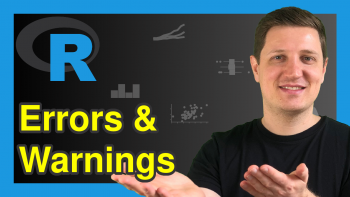 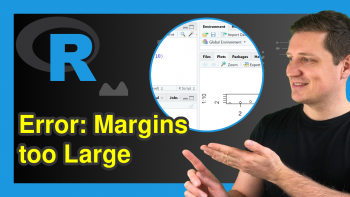