In this article, you’ll learn how to move files between two directories in R programming.

Suppose that we have stored two folders on our computer which look like follows: 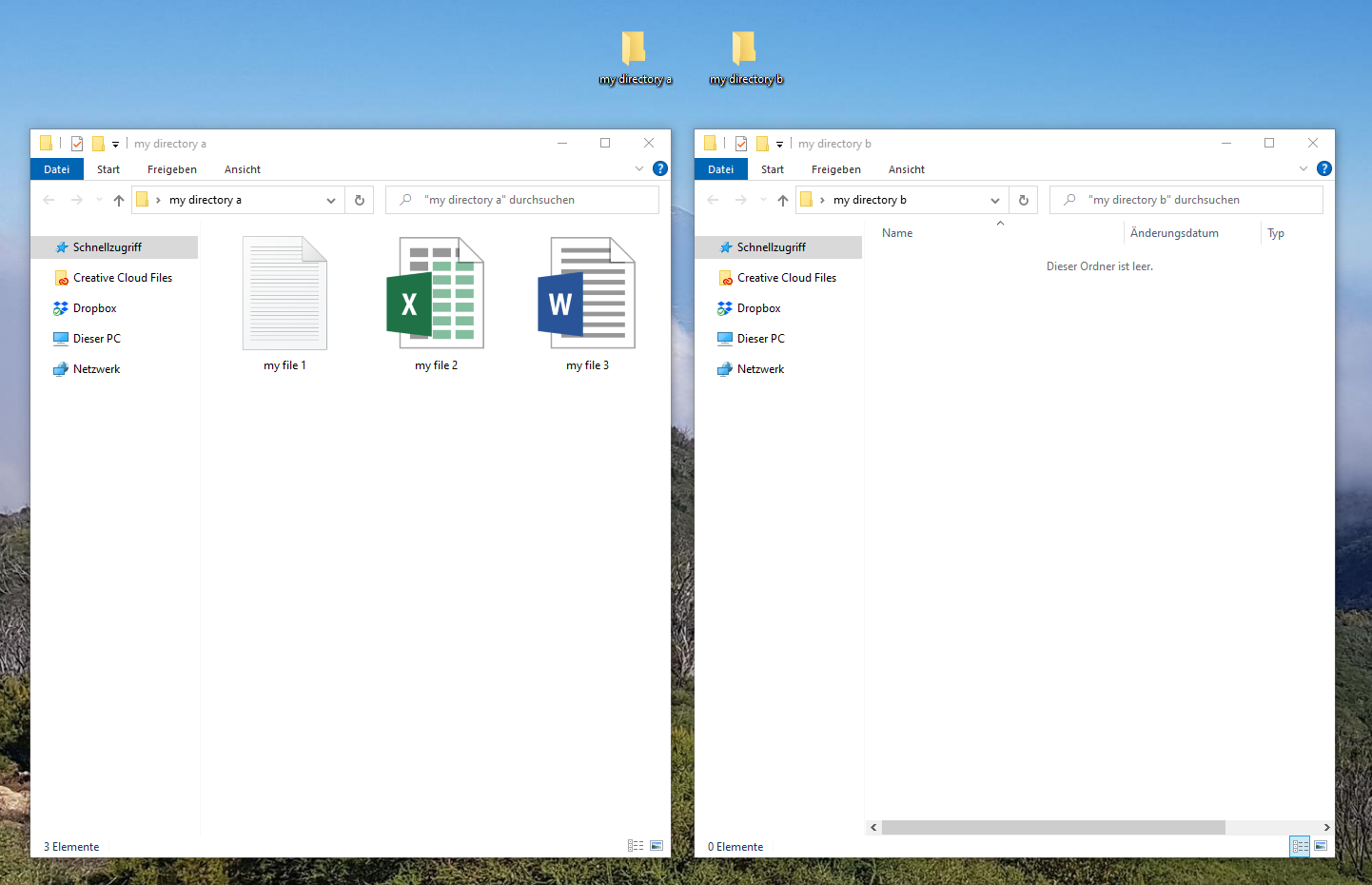 Now, let’s assume that we want to move all files of the first folder to the second folder.

Then, we first have to create a data object containing the names of all files in our first working directory.

We can do this by applying the list.files() function as shown below:

As you can see based on the previous output of the RStudio console, the previous R code has created a vector object containing the file names in our first example folder.

In Example 1, I’ll explain how to create a duplicate of data files stored in a directory in another directory.

To achieve this, we can use the file.copy() function as shown in the following R syntax.

After executing the previous syntax, our two folder look as shown below: 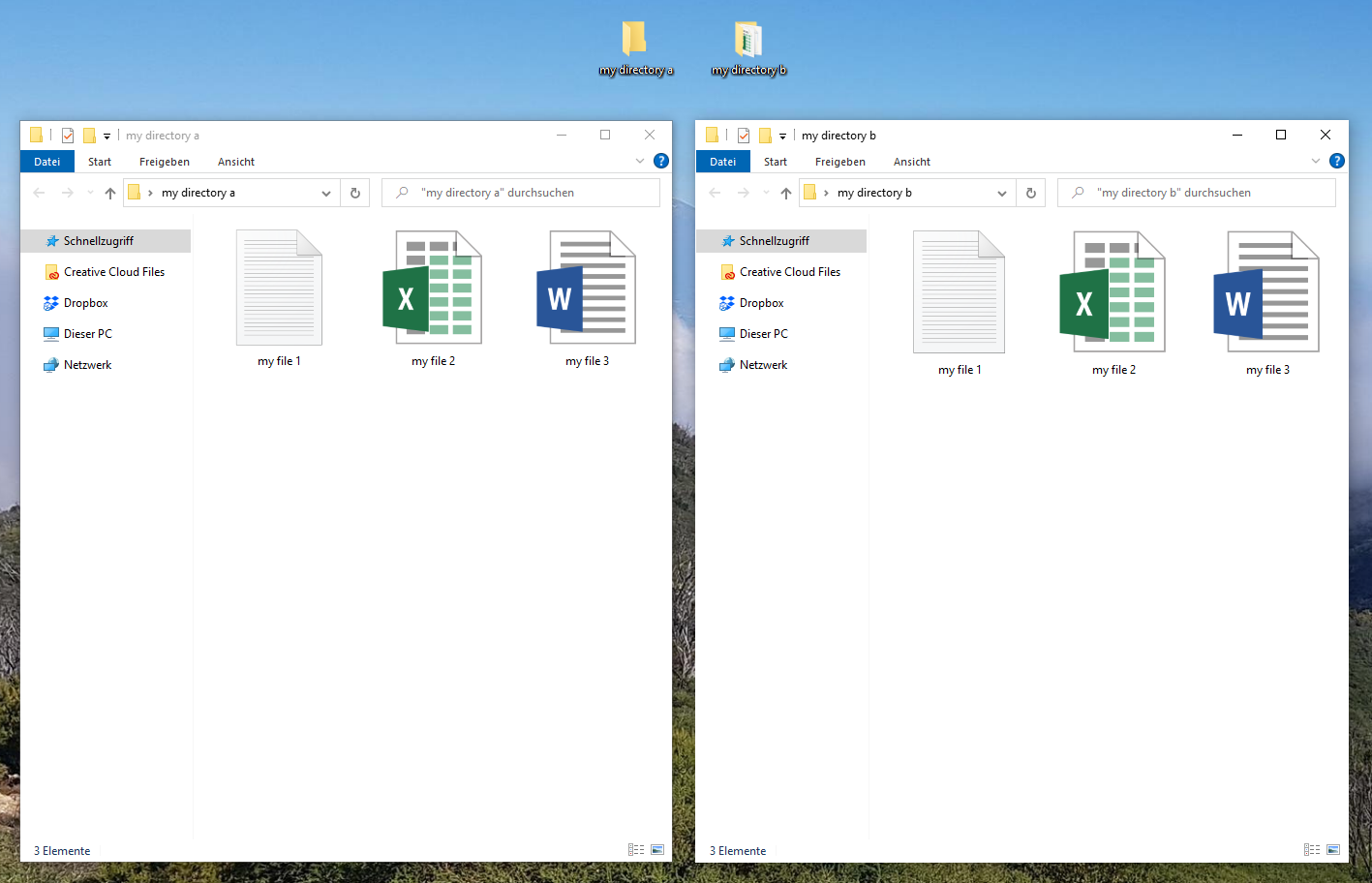 As you can see, directories contain exactly the same data files with the same names.

We could stop at this point both, if we want to keep a copy of our files in both folders. However, in the next example, I’ll explain how to remove the files from the original folder and keep them only in the new folder.

In this section, I’ll illustrate how to delete all files that have been moved from one folder to another.

For this task, we can apply the file.remove function as shown in the following R syntax:

Let’s have a look at our directories once again: 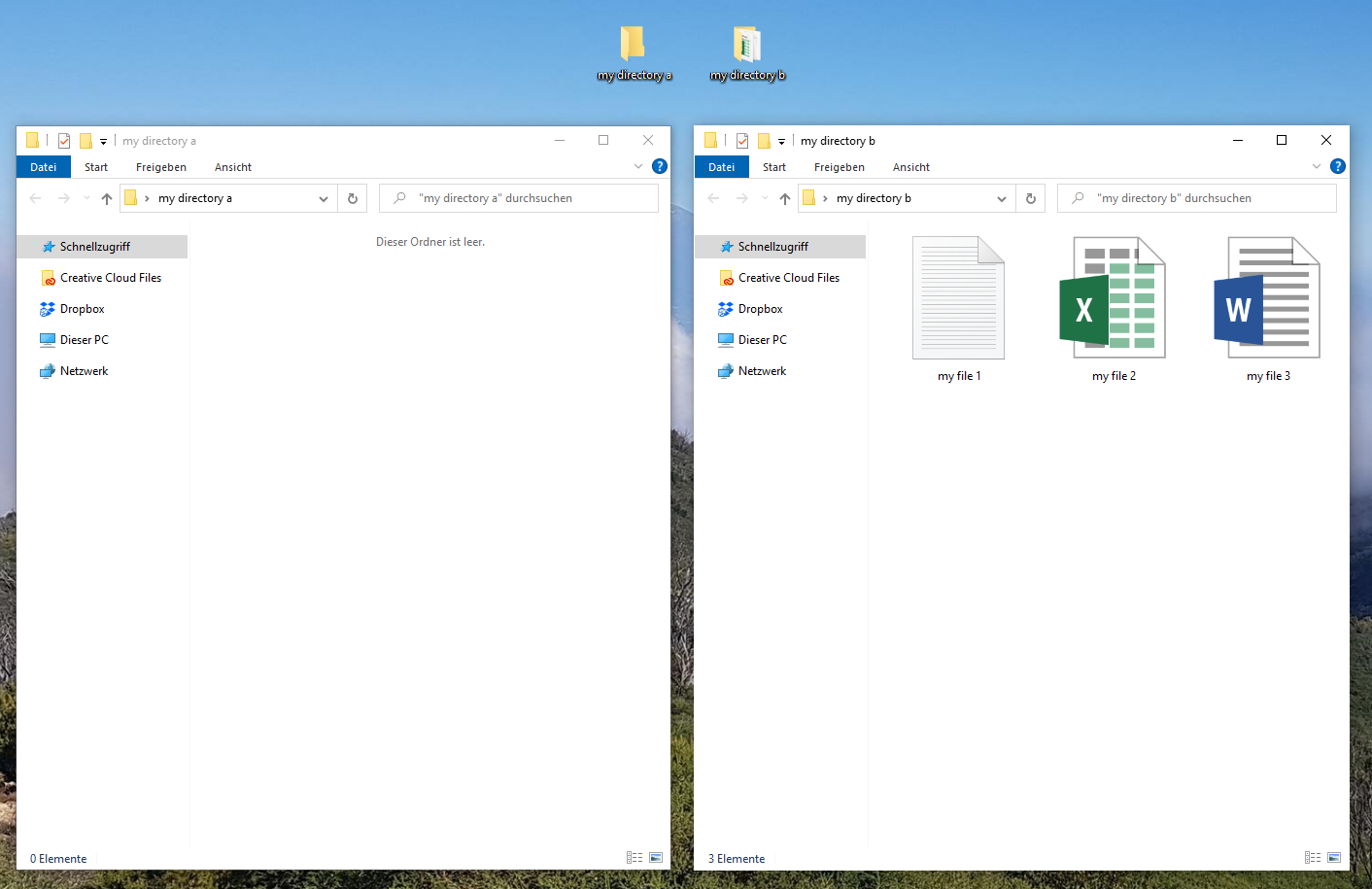 The files in the original folder have been deleted and are now only stored in the new folder.

In case you need further explanations on the topics of this article, I recommend having a look at the following video on my YouTube channel. In the video, I show the R codes of this tutorial.

Furthermore, you might want to have a look at the related articles on this website. Please find a selection of articles on how to switch file names, handling directories and paths, and dealing with different file extensions below.

In summary: You have learned in this article how to change the file location from one folder to another in the R programming language. In case you have additional questions and/or comments, let me know in the comments below. 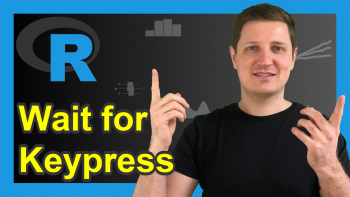 Pause R Script Until Key is Pressed in R (Example) 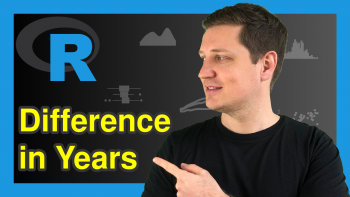 Get Difference Between Dates in Years in R (2 Examples)