In this R tutorial, I’ll explain how to merge two time series objects in the R programming language.

The tutorial will contain the following contents:

Let’s create two time series objects (ts) in R that we can use in the example later on:

Typically, we would merge two objects above each other with the rbind R function. Let’s see how this looks with ts objects:

Figure 1: Merging Time Series with rbind() is not Working Properly.

Not good! As Figure 1 shows, the times series attributes are lost, when we use the rbind function.

The correct way to combine multiple ts objects is the following:

Figure 2 shows how a good merging of two time series objects should look like.

Have a look at the following video of Jordan Kern’s YouTube channel. In the video, he illustrate how to analyze time series data.

Furthermore, you may have a look at some of the other articles on my homepage.

In this article you learned how to retain the structure of time series data when it is combined in the R programming language. Don’t hesitate to let me know in the comments section, in case you have further questions. 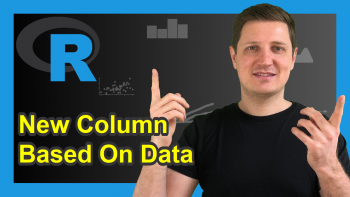 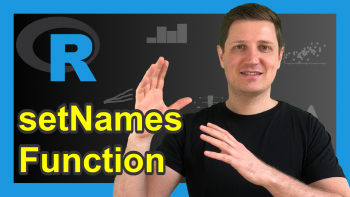