How to Import timedelta in Python (2 Examples)

In this Python tutorial, you’ll learn how to import timedelta from the datetime module.

In Example 1, I’ll demonstrate the easiest way to import timedelta.

Example 2: Importing timedelta with an Alias

Example 2 explains how to import timedelta with an alias.

from datetime import timedelta as td

In this case, the “as” keyword is employed to set an alias to be used in the Python script. From then on, timedelta is called “td”.

Furthermore, you may want to have a look at the other articles on my homepage:

To summarize: In this tutorial, I have illustrated how to load timedelta module in Python programming. Don’t hesitate to tell me about it in the comments, in case you have any additional questions. 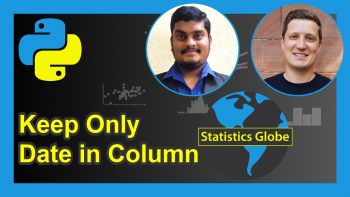 Keep Only Date Part when Using pandas.to_datetime in Python (Example) 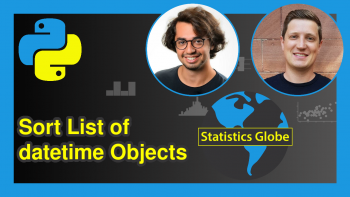