This tutorial illustrates how to compute the geometric mean in Python programming.

I’ll use the data below as a basis for this Python tutorial:

The previous output of the Python console shows that our example data is a list object containing nine integers.

In this example, I’ll demonstrate how to calculate the geometric mean of a list in Python.

For this task, we first have to import the gmean function of the SciPy library:

In the next step, we can apply the gmean function to our example list to get the geometric mean:

As you can see, the geometric mean of the numbers in our list is 4.22.

You have learned in this tutorial how to find the geometric mean in Python. Don’t hesitate to let me know in the comments below, in case you have any additional questions. 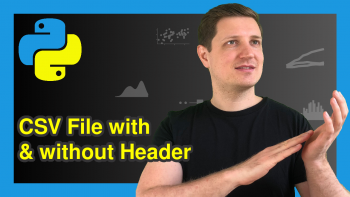 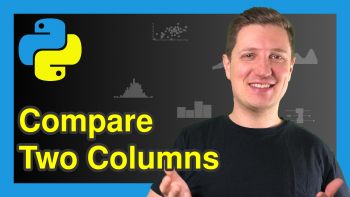