In this R post you’ll learn how to identify all cells that match a certain character pattern in a data frame column.

We’ll use the following data as a basement for this R programming tutorial: 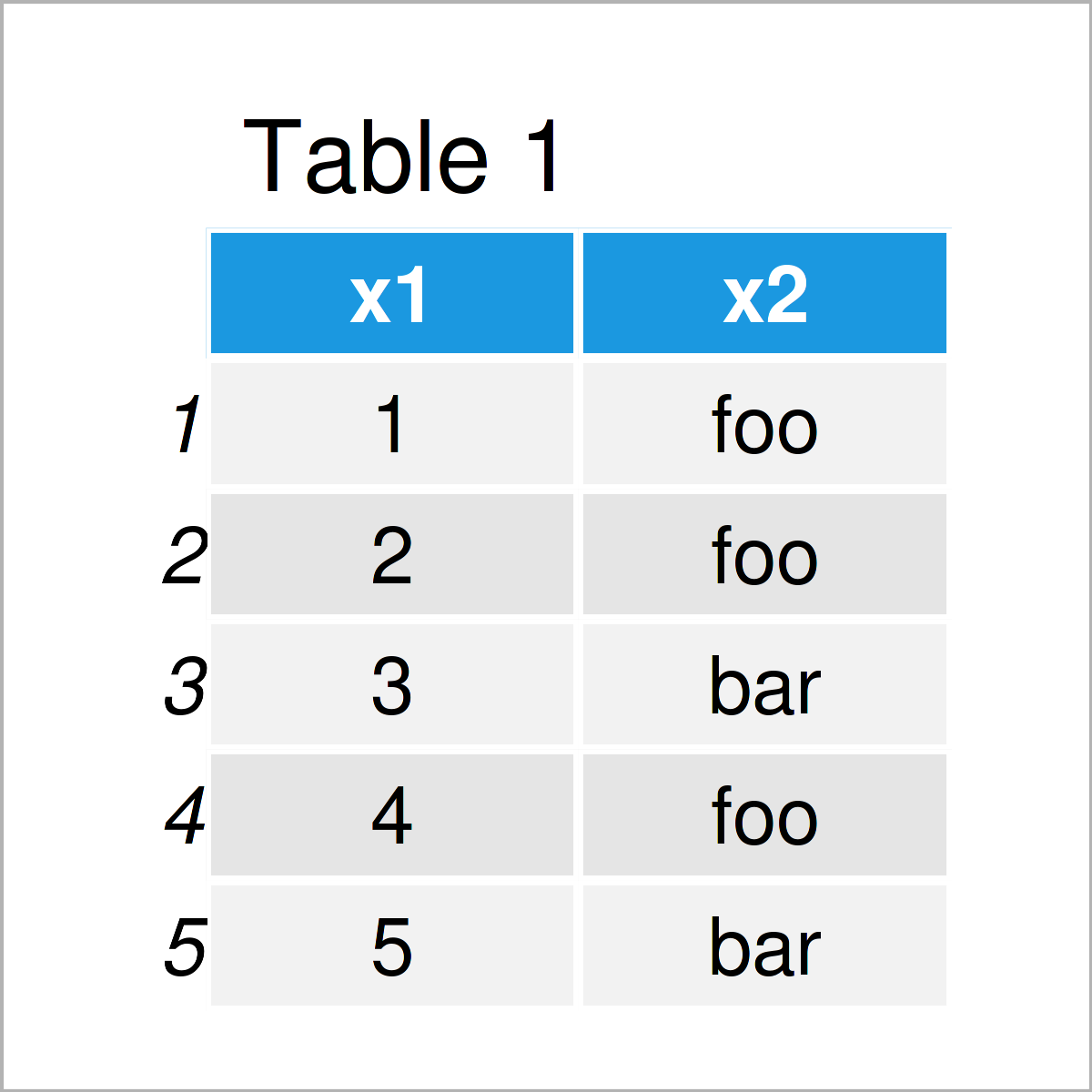 Table 1 illustrates the output of the RStudio console and shows that our example data contains five observations and two columns. The variable x1 is an integer and the column x2 has the character class.

Example 1 demonstrates how to search and find a character pattern in a data frame column using the grepl function provided by the basic installation of the R programming language.

We can use grepl to return a logical vector that identifies all rows that contain a match with a certain character pattern in a certain column:

As you can see, the third and fifth rows contain a match with the character string “bar” in the column x2.

We may now use this logical vector to subset our data frame conditionally: 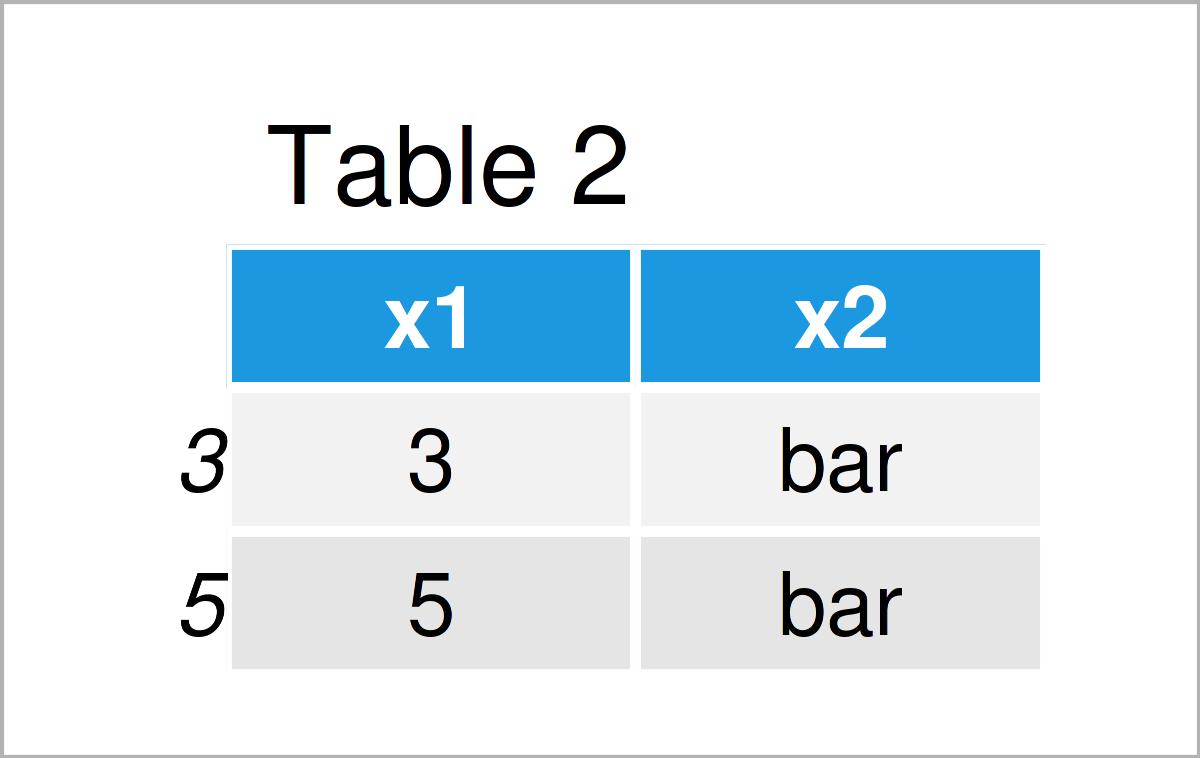 As shown in Table 2, we have created a new data frame where all rows have been deleted that do not match the character string “bar” in the variable x2.

In Example 1, we have used Base R to find a character pattern in a data frame column. Example 2, in contrast, shows how to use the stringr package for this task.

Now, we can apply the str_detect function to return a logical vector that identifies all matching column cells:

Similar to Example 1, we can use this logical vector to extract specific rows from our data: 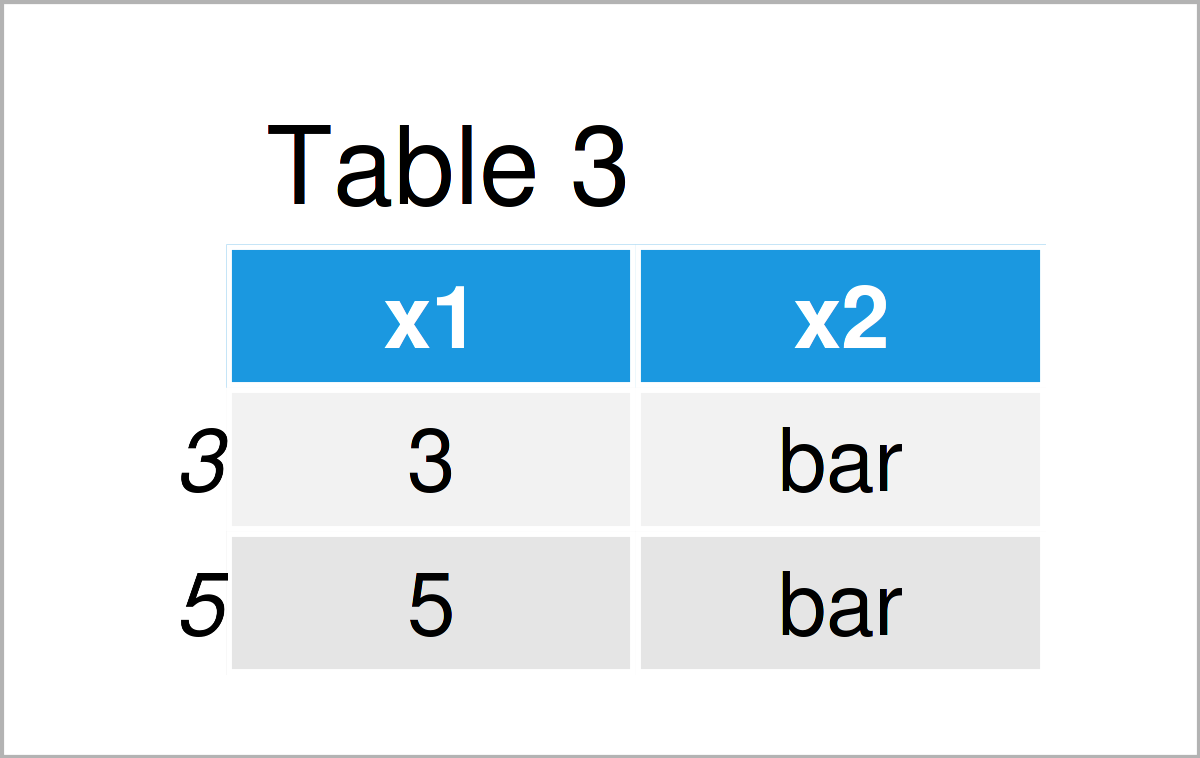 Table 3 shows the output of the previous R code: The same data frame as in Example 1. This time, we have used the str_detect function of the stringr package instead of the Base R grepl function to test for character matches.

I have recently published a video on my YouTube channel, which illustrates the R codes of this article. You can find the video below:

Also, you may have a look at some of the other tutorials on my website. I have released several tutorials already:

In this tutorial you have learned how to check and find all rows that match a certain character pattern in a data frame column in the R programming language. If you have any further questions, kindly let me know in the comments. 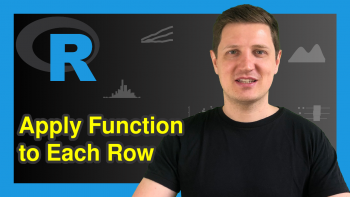