In this R tutorial you’ll learn how to create a plot showing the curve of a user-defined function.

Next, I’ll show how to plot this function. So keep on reading!

In Example 1, I’ll explain how to draw a function in a plot using the curve() command of the basic installation of R programming. 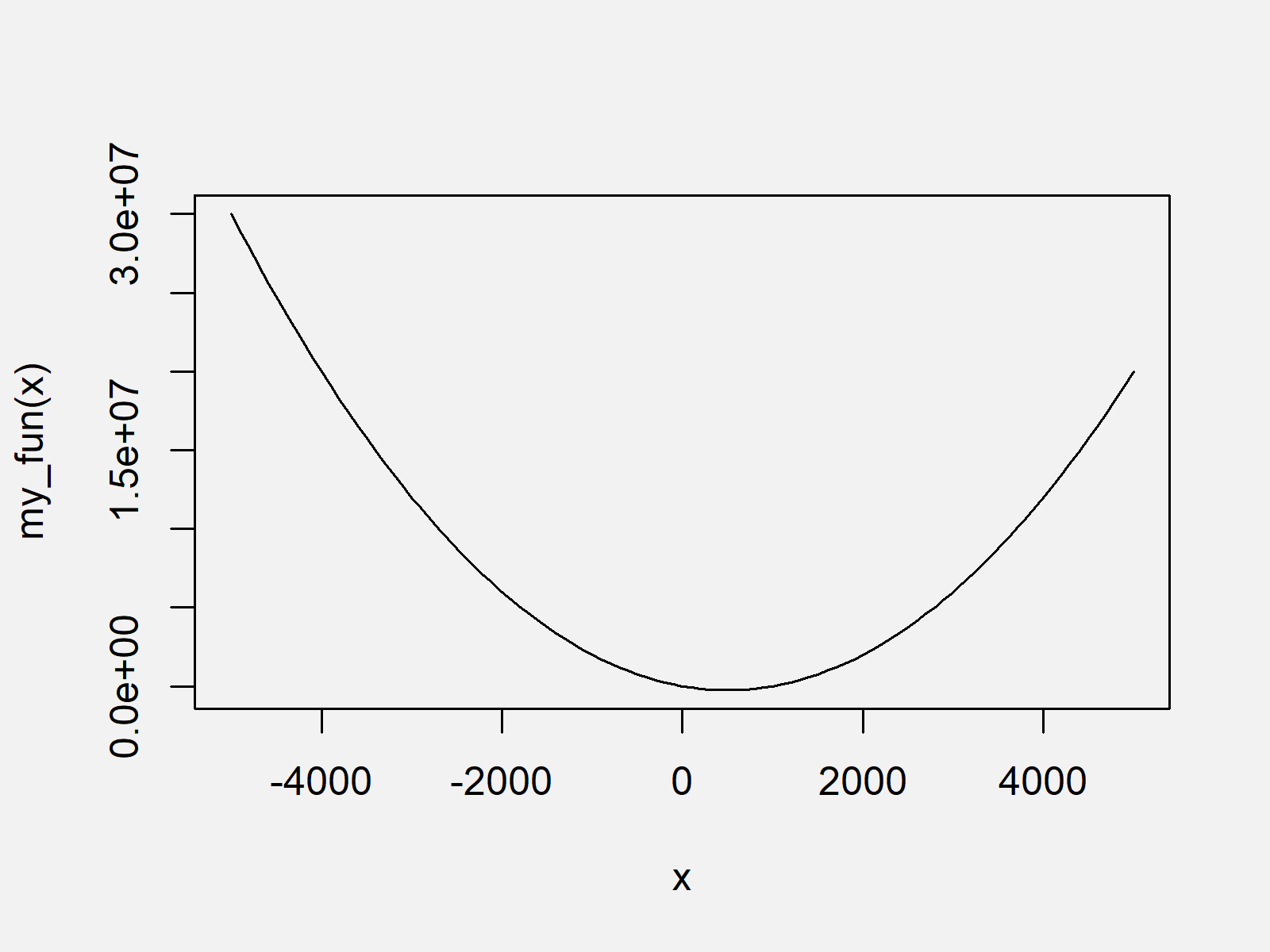 As you can see in Figure 1, we created a graphic showing our function with the previous R programming code.

Furthermore, we have to create a data frame containing the range of input values between which we want to draw our function:

Now, we can use the stat_function command of the ggplot2 package to draw our function: 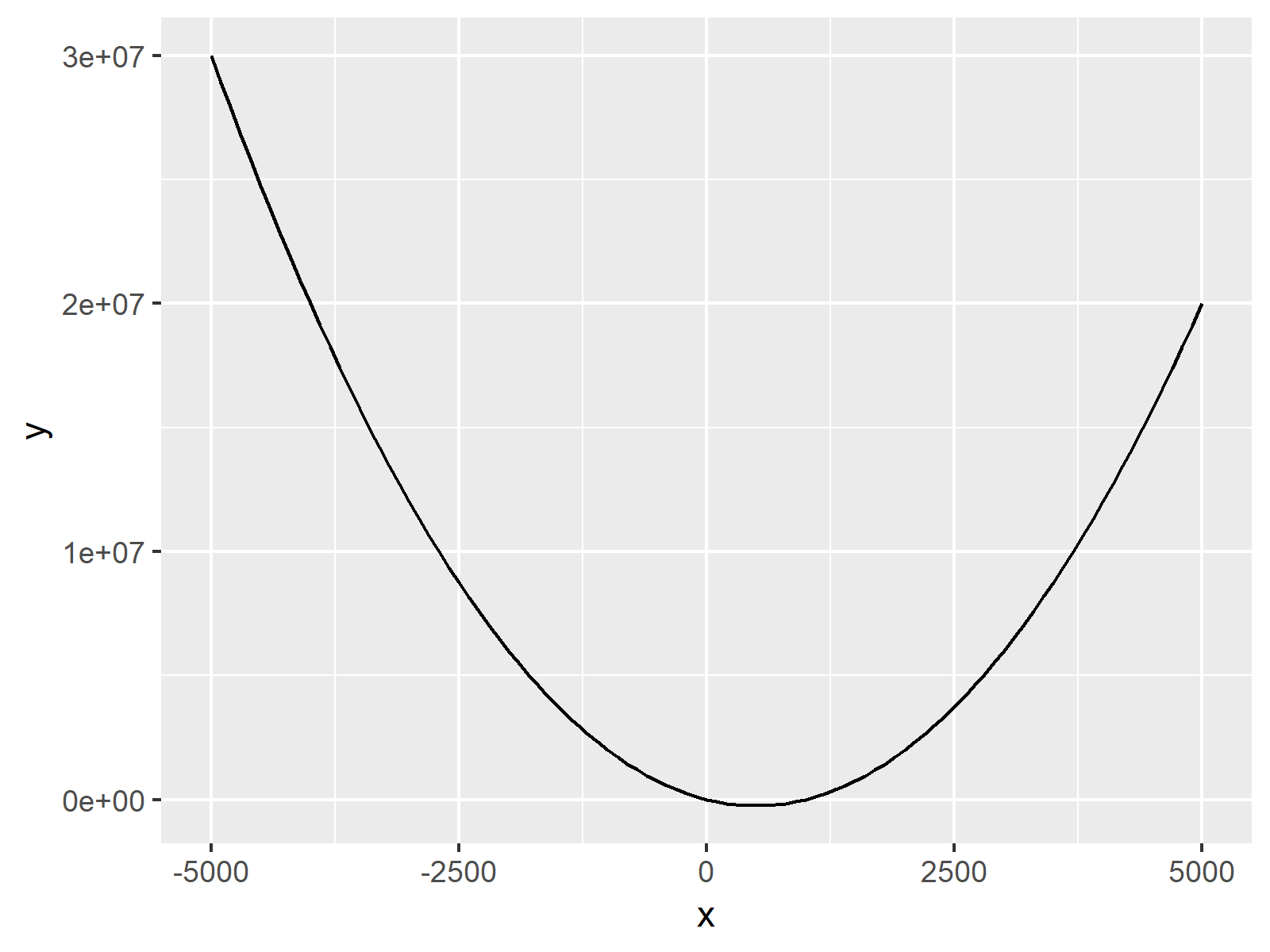 You can see the resulting graph in Figure 2. As you can see, it’s the same function as in Example 1, but this time in a different layout (which is prettier, if you ask me).

I have recently released a video on my YouTube channel, which illustrates the contents of this article. You can find the video below:

In addition, you may want to have a look at some of the related R tutorials of Statistics Globe.

In summary: At this point you should have learned how to draw a manually specified function in the R programming language. Tell me about it in the comments, if you have further questions. 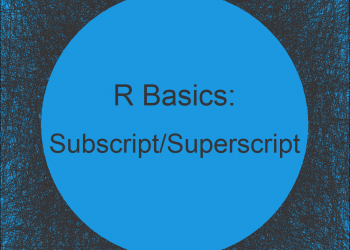 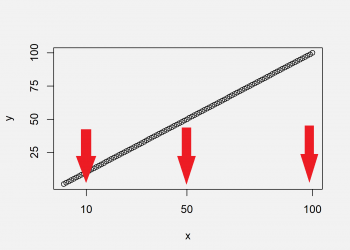