The first step is to define some example data: 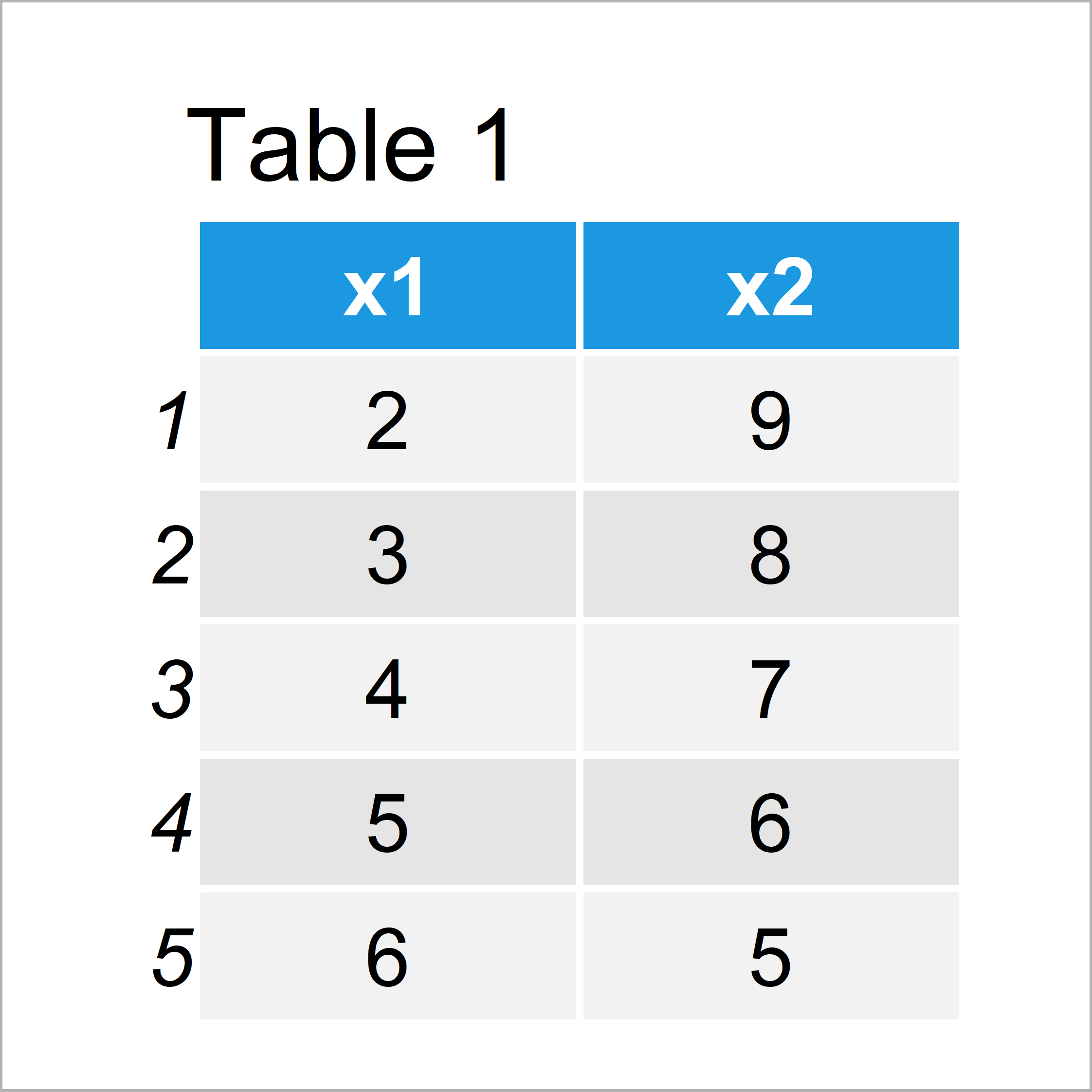 Table 1 shows that our example data is made up of five rows and two variables.

The R syntax below illustrates how to divide the values of two different columns of our data frame.

The previous output shows our result: five values that correspond to the element-wise division of our two variables.

In Example 2, I’ll illustrate how to add the result of dividing two columns as a new variable to a data frame. 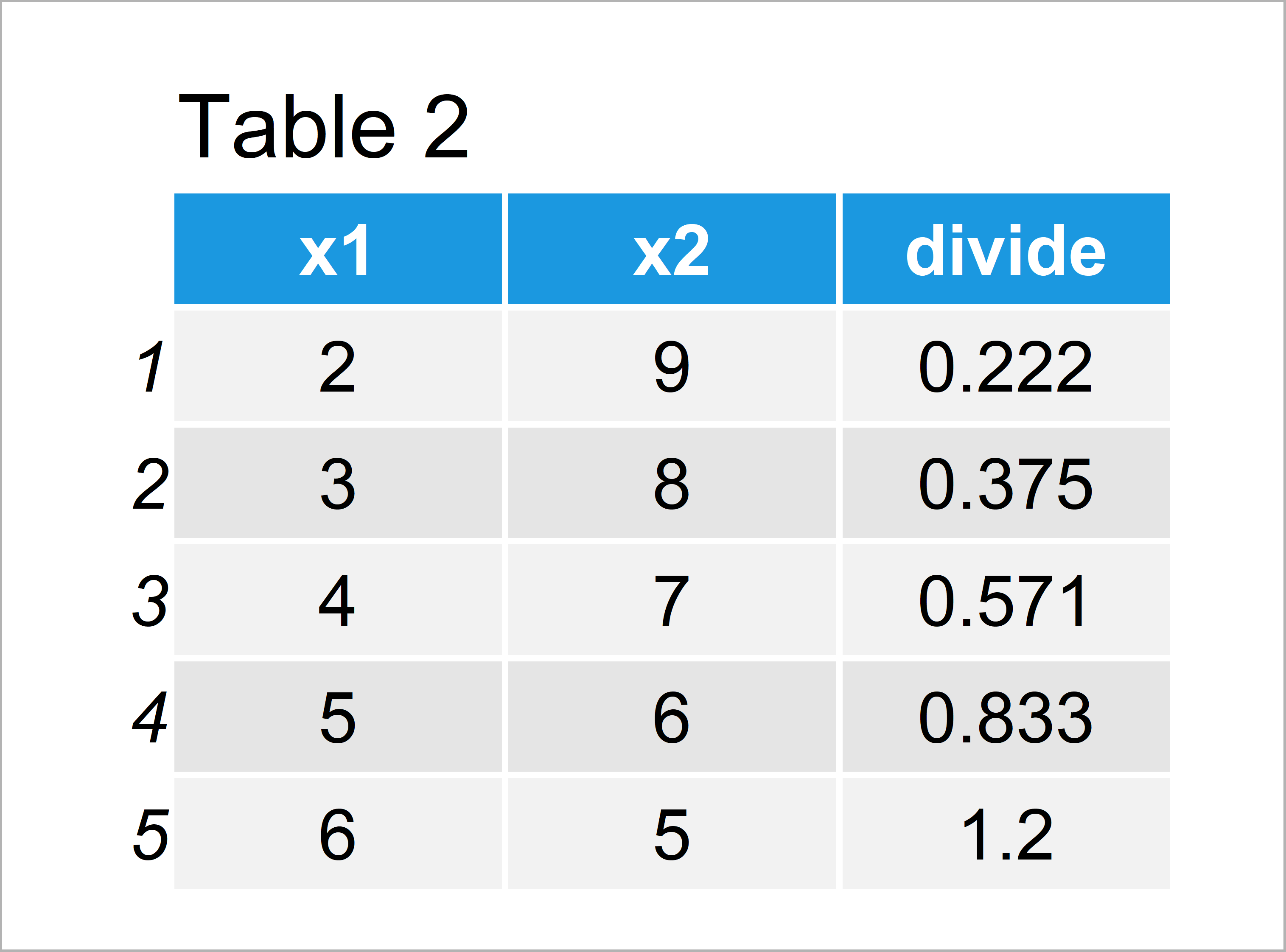 As illustrated in Table 2, we have created a new column containing the results of our division with the previous R programming code.

Have a look at the following video of my YouTube channel. In the video, I illustrate the topics of this tutorial in RStudio:

In addition, you might want to have a look at the other R programming articles of this website. A selection of articles is shown below:

At this point you should have learned how to divide columns in the R programming language.

Please note that it would also be possible to apply other mathematical operations between two columns (e.g. multiply, add, or subtract one column from another column) using basically the same R syntax as shown in this tutorial.

If you have any additional questions, let me know in the comments below. 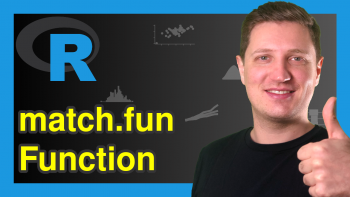 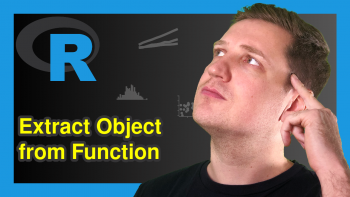 Make Object Created within Function Usable Outside in R (2 Examples)