In this article you’ll learn how to construct a symmetric matrix in the R programming language.

The tutorial consists of this:

I’ll use the data below as a basis for this R programming tutorial: 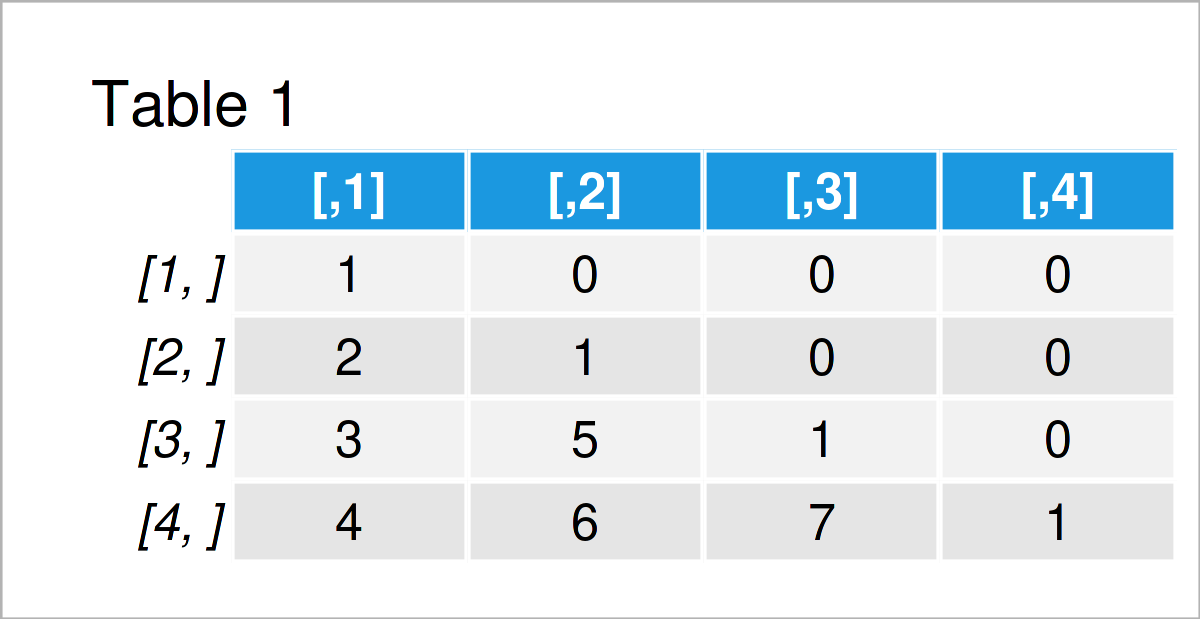 Have a look at the previous table. It shows that the example data has four rows and four columns. At this point, the upper and lower parts of the matrix are not symmetric.

The following code shows how to create a symmetric matrix object (i.e. a square matrix that remains unaltered when it is transposed).

For this task, we can apply the upper.tri and lower.tri functions as shown below: 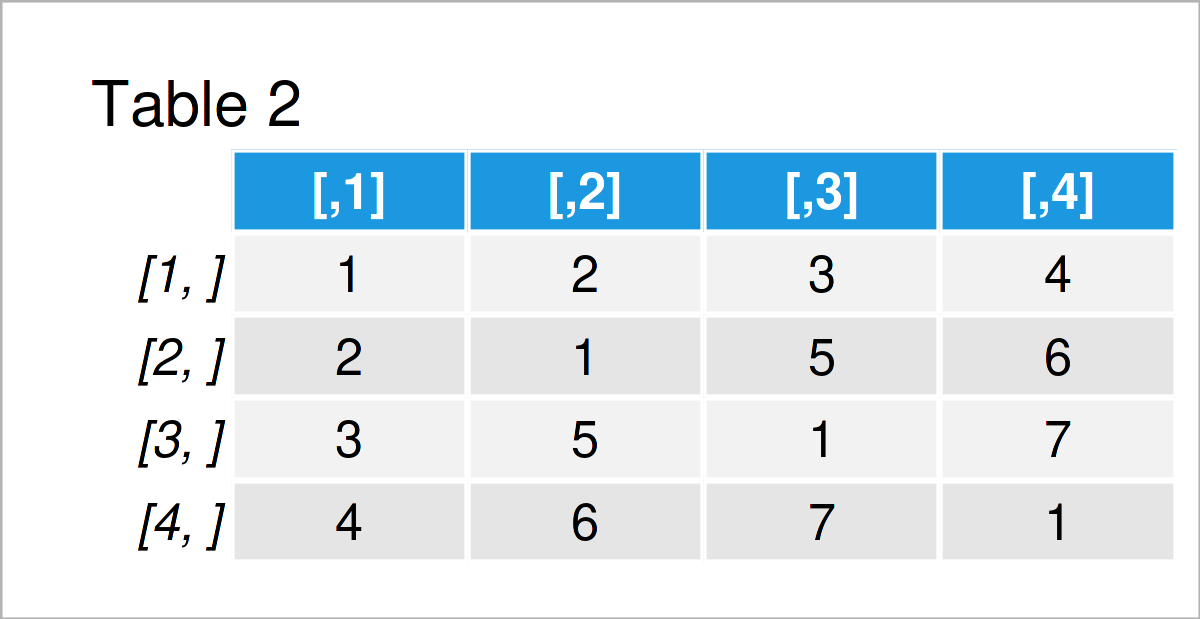 Note that we have not changed the diagonal of our input matrix. In case you want to change those values as well, you may have a look here.

Have a look at the following video that I have published on my YouTube channel. I show the R code of this post in the video:

In addition, you could read some of the other articles on my homepage.

In this article you have learned how to create a symmetric data matrix that is equal to its transposed form in the R programming language. Let me know in the comments section, in case you have further questions or comments. 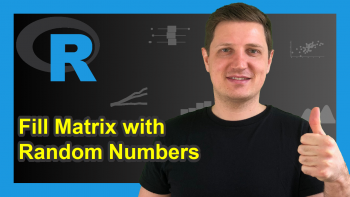 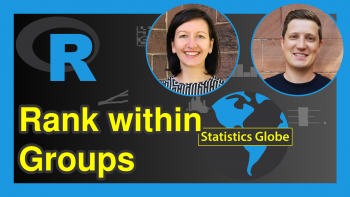