In this Python tutorial you’ll learn how to construct a pandas DataFrame with multiindex.

First, we need to import the pandas library.

As a next step, let’s also construct some example data in Python:

The previous Python console output shows the structure of our example data: It’s a pandas DataFrame with several ID columns.

In this example, I’ll show how to convert multiple variables of a pandas DataFrame to a multiindex.

To do this, we can use the set_index function as shown below:

The previous output shows that we have created a new pandas DataFrame where the first two ID columns have been set as a multiindex.

Furthermore, you could have a look at the related tutorials on this homepage. A selection of interesting tutorials is shown below.

This article has demonstrated how to create a pandas DataFrame with multiple indices in the Python programming language. Let me know in the comments, in case you have further questions. In addition, don’t forget to subscribe to my email newsletter to get regular updates on new posts. 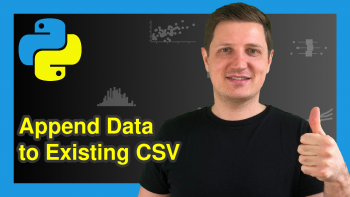 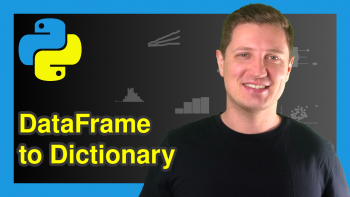