In this article you’ll learn how to convert data frame variables to list elements in the R programming language. 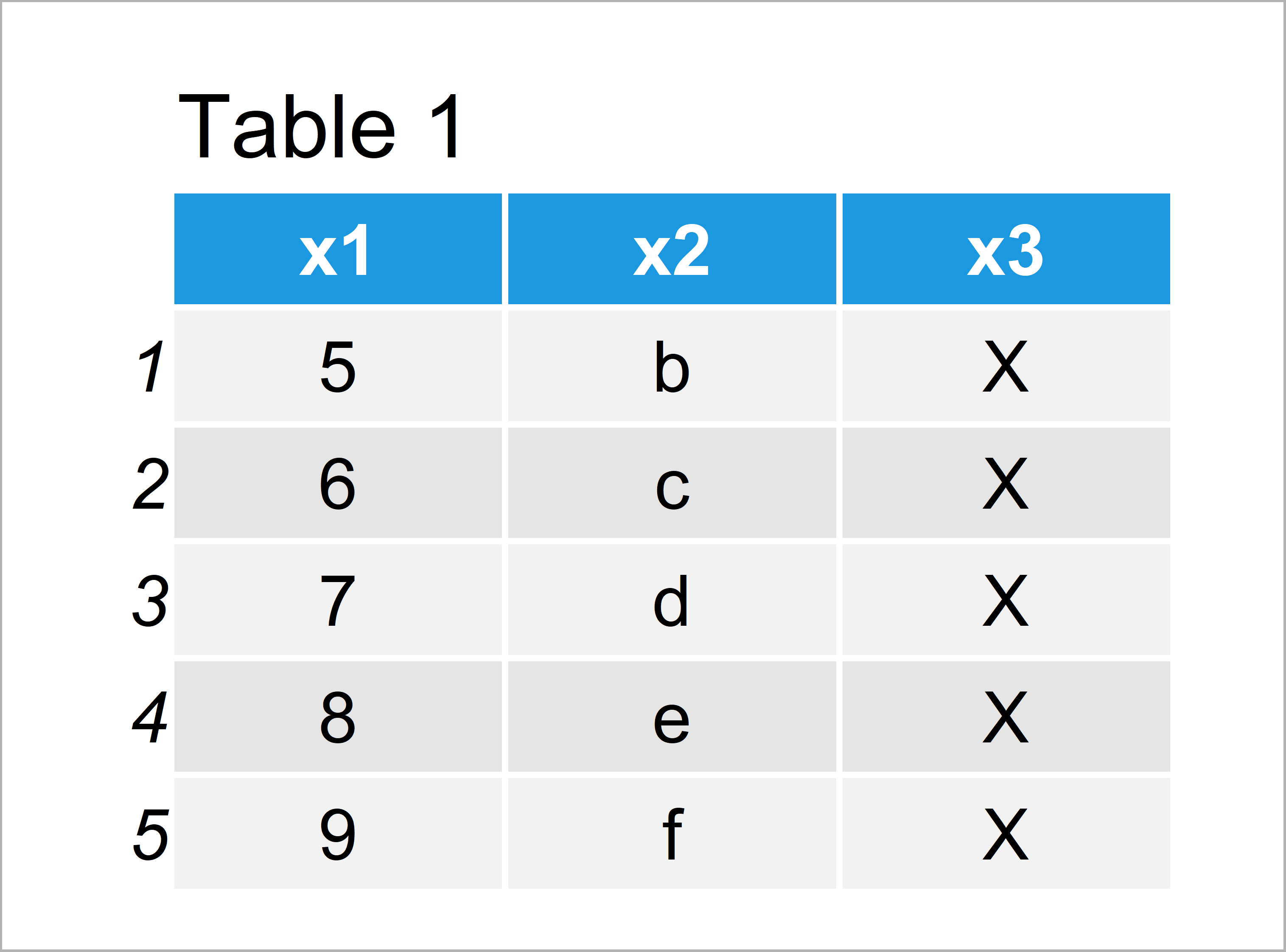 Table 1 shows the structure of our exemplifying data – It contains five rows and three columns.

Example 1 explains how to set one specific variable of our data frame as list element of a new list in R.

For this, we can use the list function as shown below:

As you can see based on the previous output of the RStudio console, we have created a list with one list element. This list element consists of the values of the variable x1.

Example 2: Convert Each Variable of Data Frame to List Element

In Example 2, I’ll explain how to set each column of a data frame as list element of a new list.

First, we have to create an empty list in R:

Next, we can use a for-loop to store each variable of our data frame as list element.

Finally, we can print our list to the RStudio console to see its structure:

As you can see, each variable of our input data frame was converted to a new list element.

Furthermore, you may want to read the other R posts on this website.

At this point you should have learned how to set a data frame column as a list element in R. If you have any additional questions or comments, let me know in the comments.