In this tutorial I’ll explain how to avoid scientific notation when printing floats in Python.

The tutorial will be structured as shown below:

First, we have to create an example float in Python:

As you can see based on the previous console output, we have created a number that is displayed with scientific notation (i.e. “e-20”).

In the following example, I’ll demonstrate how to get rid of the scientific notation. So keep on reading!

Example: Do Not Display Scientific Notation When Printing Numbers

This example shows how to print numbers without scientific notation in Python. Have a look at the following syntax and its output:

As you can see, our float value has been returned with 30 digits after the decimal point.

You may modify the number of digits after the decimal point by changing the number within the previous Python code (i.e. 30).

The following video of the YouTuber Corey Schafer explains how to deal with numeric data in Python. I recommend watching it in case you want to learn more about the handling of numericals and integers:

In addition to the video, you may have a look at the other Python tutorials on this website. Check out the link below:

In summary: In this tutorial, I have explained how to suppress scientific notation when printing float numbers in python. In case you have further questions or comments on this topic, don’t hesitate to let me know in the comments! 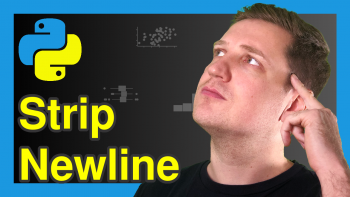 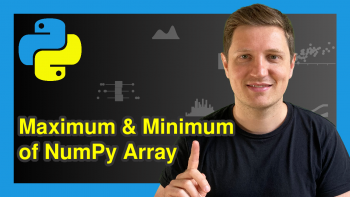