In this R tutorial you’ll learn how to delete zeros at the beginning and at the end of a value.

I’ll use the following data as basement for this R programming language tutorial:

The previous output of the RStudio console illustrates the structure of our example data: It’s a vector containing several character strings. Each character string is a number with leading and/or trailing zeros.

In this example, I’ll illustrate how to avoid leading zeros using the sub function in R:

Have a look at the previous output of the RStudio console: It shows our vector of character strings without zeros at the start.

In Example 2, I’ll show how to apply the str_remove function of the stringr package to delete leading zeros in R.

In case we want to use the functions of the stringr package, we first need to install and load stringr to RStudio:

Now, we can use the str_remove function to extract all zeros at the front of our data:

The following R programming syntax shows how to get rid of leading zeros using the as.numeric function in R.

However, please note that the data class was converted from character to numeric.

In this example, I’ll explain how to remove trailing zeros from our data using the sub function:

We can also use the str_remove function of the stringr package to remove trailing zeros:

Do you need further information on the R programming code of the present tutorial? Then you might want to watch the following video of my YouTube channel. I’m illustrating the content of the present article in the video:

In addition to the video, you might want to read some of the related tutorials of my homepage. I have released numerous articles about data manipulation already.

This tutorial illustrated how to remove one or multiple zeros at the beginning and at the end of a character string in R programming. Please let me know in the comments, in case you have any additional comments and/or questions. 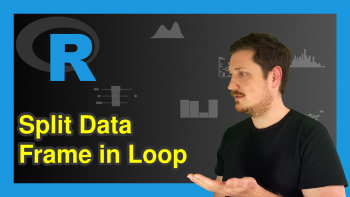 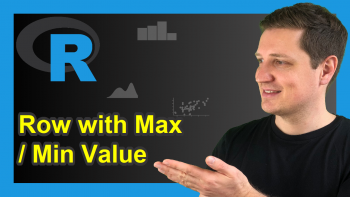