Introduction to the random Package in R (3 Examples)

On this page I’ll explain how to draw random numbers and character strings using the random package in the R programming language.

Basic Information about the random Package

The random package, created by Dirk Eddelbuettel, allows the user to draw true random numbers by sampling from atmospheric noise via radio tuned to an unused broadcasting frequency combined with a skew correction algorithm based on the work of John von Neumann (a service provided by the website random.org).

In contrast to pseudo-random numbers, real random numbers cannot be decrypted with a random seed, which might be preferable in terms of security and hacker-protection. Furthermore, true random values are closer to nature and might therefore be advantageous for random experiments and simulation studies.

Before we dive into the exemplifying R codes…

Make sure to check out the previous links for more instructions on how to use the random package in the R programming language.

In order to use the functions of the random package, we have to install and load the package first:

So far so good, let’s jump into the example codes in R!

In the first example, I’ll explain how to construct a random data set that contains random integers.

For this task, we can use the randomNumbers function provided by the random package. Within this function, we can specify several arguments such as the sample size, the minimum value, tha maximum value, and the number of columns.

Have a look at the example code below: 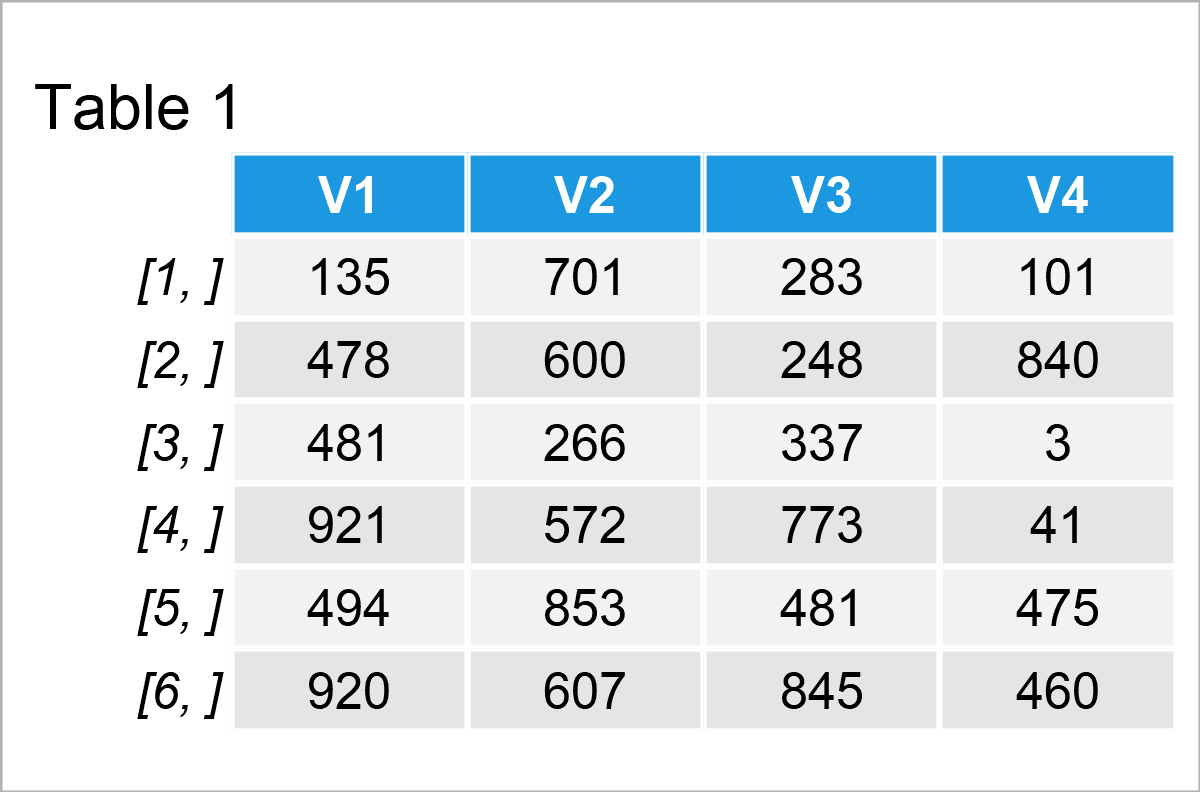 Table 1 illustrates the first six rows of our random data, i.e. the RStudio console output of the previous R code. As you can see, we have created a data set containing four columns and 200 rows.

Note that the integer values in our data could be duplicated. In the next example, I’ll show how to create a data set where each value appears only once.

So keep on reading!

Example 2 explains how to create a data matrix with unique random values.

For this, we can apply the randomSequence function of the random package. Within the function, we can specify the minimum and maximum values as well as the number of columns. 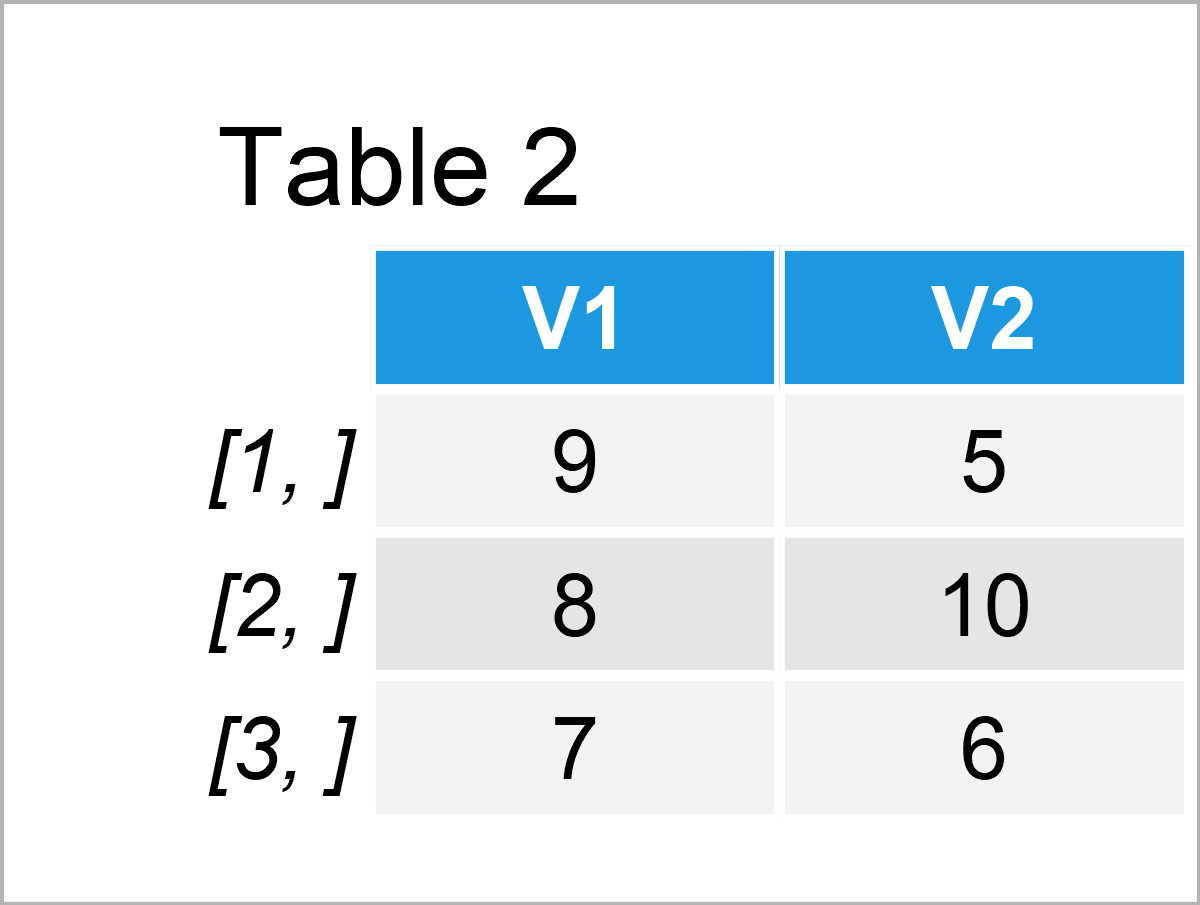 As you can see based on Table 2, we have created a data set consisting of three rows and two variables. Each value appears only once.

The random package can also be used to sample random character strings.

To do this, we have to use the randomStrings function. Note that we are also using the as.vector function to convert the output to a vector object instead of a matrix:

Do you want to learn more about the random package? Then I recommend watching the following video of my YouTube channel. In the video, I explain the examples of this article in some more detail.

In addition, you may have a look at the other posts on Statistics Globe. I have released several tutorials on the simulation of random numbers already:

On this page you have learned how to draw true random values using the random package in R.

Please note that this article is based on a discussion that recently occurred in the Statistics Globe Facebook group. Thanks to Thulsa Pilsner for suggesting this package!

If you have additional comments and/or questions on this topic, let me know in the comments. Furthermore, make sure to subscribe to my email newsletter to get regular updates on the newest articles. 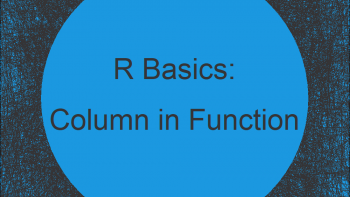 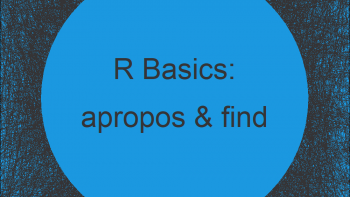