In this R tutorial you’ll learn how to apply the combine function of the dplyr add-on package.

Example 1: Basic Application of combine() in Comparison to c()

First, we need to install and load the dplyr package to RStudio:

Now, let’s assume that we want to create a simple numeric vector in R. We could do that with the c() function of the base installation of the R programming language:

However, we could also use the combine function of the dplyr package:

Both functions return the same output. So you might say: Why should I even use the combine function?

That’s what I’m going to show you next!

The difference between c() and combine() is that the combine function follows the general rules of the tidyverse environment.

These rules are similar to the general rules of Base R. However, there are some differences.

One of these differences occurs when factor vectors should be concatenated. Let’s have a look at this in practice!

First, we need to create two factor vectors in R:

If we apply the c function to these two vectors, a numeric vector is returned:

The reason for that is that Base R converts vectors automatically to a numeric vector ranging from 1 to x.

However, if we apply the combine function instead, the factor levels are preserved:

This is only one of the differences between Base R and the tidyverse environment and it’s a matter of taste, which rules you prefer. Have a look at the guidelines of the tidyverse for more information.

Do you need more info on the content of the dplyr package? Then I can recommend to have a look at the following video of my YouTube channel.

Furthermore, you may want to read the related articles of my website:

In this R tutorial you learned how to use the combine function of the dplyr package. In case you have any additional comments or questions, please let me know in the comments section. 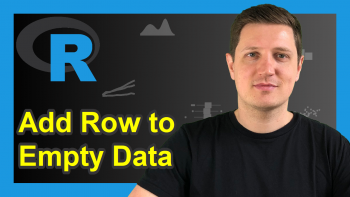 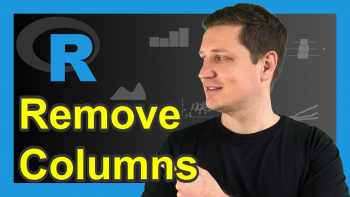