In this R tutorial you’ll learn how to use variable names in manually created functions.

First, we need to create some example data that we can use in the tutorial later on:

The following R syntax creates a user-defined function in R. Note that we are defining data_input and columns as input arguments for the function.

Now, we can apply the function by specifying our example data as data_input and the variable names we want to use as columns:

As you can see, our function just returns the two specified column names. However, you may do whatever you want within your own user-written function.

Would you like to know more about manually created functions in R? Then you may want to have a look at the following video of my YouTube channel. In the video, I show the R code of this article in a programming session:

In addition, you may read some of the related tutorials of https://statisticsglobe.com/. You can find a selection of tutorials here.

Summary: In this R programming tutorial you learned how to pass column names as argument to a manual function. Let me know in the comments section, in case you have further questions. 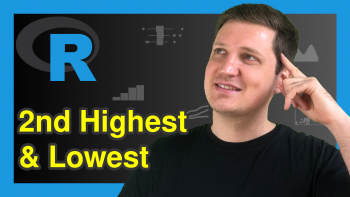 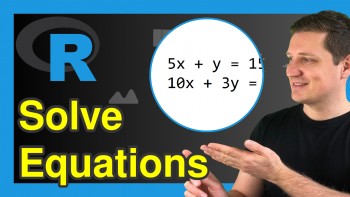