On this page, I’ll illustrate how to match wildcard patterns and character strings in the R programming language.

The tutorial will contain these contents:

At the start, let’s construct some example data in R. We can create a wildcard pattern as shown below:

Next, we can create a vector of character string as shown in the following R code:

As you can see based on the previous output of the RStudio console, our character vector contains four different vector elements.

The following code shows how to match wildcard patterns and character strings in R.

We can use the grep function to return the positions of matching character strings in our vector as shown below:

The grep function can also be used to return the matching pattern in our vector:

We can apply the grepl function to return a logical indicator whether the elements of our character vector are matching:

And we can also use the grepl function to create a vector or data frame subset with matching patterns:

Some time ago I have published a video on my YouTube channel, which explains the R programming codes of this tutorial. Please find the video below.

Furthermore, you may have a look at the related tutorials of this homepage. You can find some tutorials below:

At this point you should know how to perform matching with globbing patterns in the R programming language. If you have further questions, let me know in the comments section below. 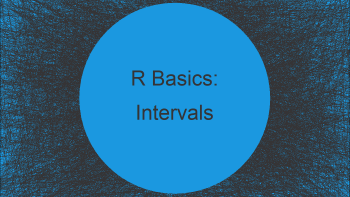 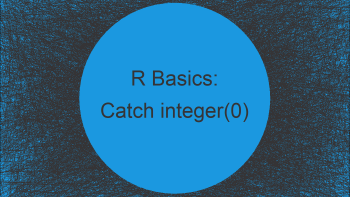