In this article, I’ll explain how to convert characters to time objects (and the other way around). The tutorial is based on two R functions:

The basic R syntax of the two functions looks as follows…

…and the definitions of the functions are as follows:

In this article, I’m going to show you five examples for the application of strptime and strftime in the R programming language.

Typically, the strptime R function is used to convert character objects to time objects. Before we start with the first example, let’s create an example character object:

We can use the R strptime function in order to transform this character string to a time object:

As you can see, the output shown in the RStudio console is different – it is showing the time zone abbreviation CEST (i.e. Central European Summer Time).

Let’s check the class of our converted data:

POSIXlt & POSIXt – the typical time classes of the R programming language (You can learn more about the different time classes here).

So far so good, so how can we modify the time object according to our specific needs? That is what I’m going to show you in Example 2, 3, and 4…

A typical issue of time variables is the time zone that is stored in R. Make a quick Google search: 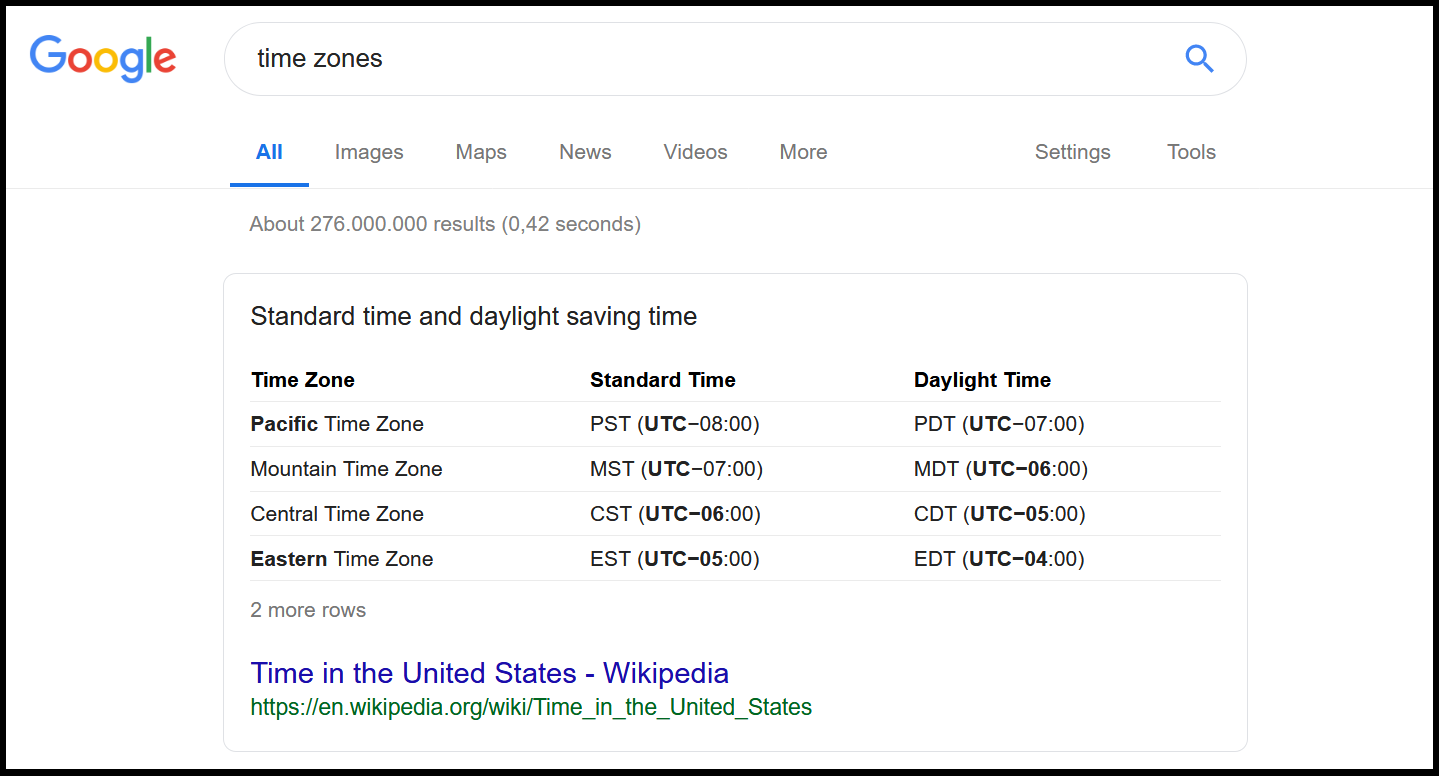 Figure 1: Time Zones of the USA.

The USA alone has 4 different time zones, and then you also need to consider summer and winter time…

However, in R it is very easy to set the time zone as you want. Just use the tz option within the strptime function:

Another important part of time objects (and the main distinction to the as.Date function) is the possibility to extend these time objects by days, hours, minutes and so on.

Let’s create another example character that contains such information:

Note: We extended the format option with %H:%M:%S in order to display hour, minute and second as well.

Can we extent this even more? Yes, we can!

To add milliseconds to a time object, we have to modify the format option again (i.e. format = “… %OS):

As you can see, however, the R code is not working yet. If we want to add milliseconds to a time object, we have to apply a little trick:

The default options of R are is set to show 0 millisecond digits. For that reason we need to update the global R options as follows:

Now, we can apply the strptime function again:

Et voilà – The milliseconds are shown!

Don’t forget to set the global options back to zero milliseconds, in case you don’t want to use the modified global options for the rest of your R session:

Now, what if we want to convert time objects to characters? That’s what I’m going to show you next:

In order to change the class of a time object to character, we have to use the strftime R function (with an f instead of a p in the middle).

Let’s use our previously created time object time_3a for this example:

No surprise: our example data has the typical time classes POSIXlt & POSIXt. Now, let’s use the strftime command to convert our data back to character:

Looks good. And what about the class?

So far, we have only learned how to convert time objects. However, sometimes you might need to calculate the time difference between several dates. This can be easily done with the difftime function, a function that I’m explaining in another R tutorial, which you can check out here.

You can also have a look at the following YouTube video of Mr. Math Expert. In the video he is showing several ways how to calculate the difference between time and date objects.

Have fun with the video and let me know in the comments, in case you have further questions! 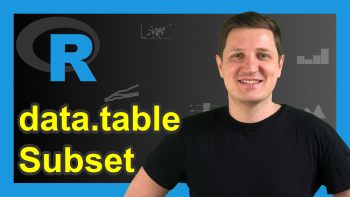 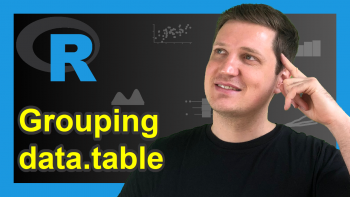