This tutorial illustrates how to make a sound at the end of a code in the R programming language.

If we want to make a beep at the end of an R program, we can use the beepr package. First, we need to install and load the package:

The beepr package contains the beep() function. We can apply the beep function with its default specifications as follows:

If you run the previous R syntax, your computer will return a beep sound.

For instance, we can play a treasure sound by specifying the sound option to be equal to 5:

In case you need more information on the R syntax of this tutorial, you might watch the following video which I have published on my YouTube channel. I’m explaining the contents of this article in the video:

In addition, you could have a look at the other tutorials of this website. I have published numerous tutorials already.

In this tutorial you learned how to make some noise in R. If you have any additional questions, let me know in the comments. 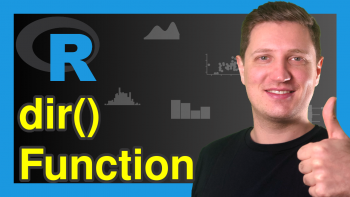 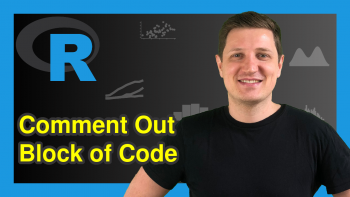